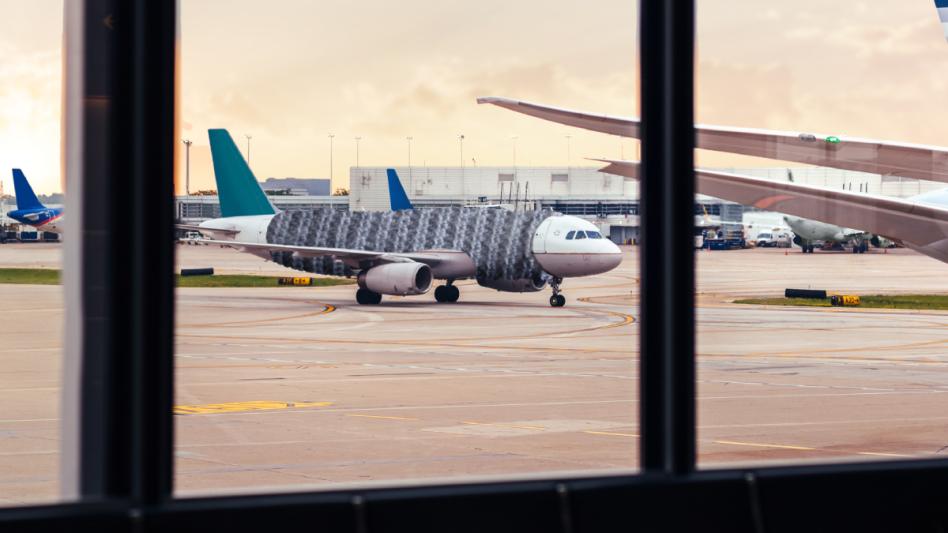 A high-pressure system traveling over Chicago this Friday brought area temperatures into the mid-twenties, resulting in one of the first temperature readings below freezing this fall at Chicago’s official monitoring station at O’Hare airport. Responding quickly to the cold, crews at O’Hare deployed warm little knit cozies for the planes on the ground at the airport.

O’Hare officials maintain several warming measures for the planes stabled at O’Hare during the winter months, including fireplace-warmed jet fuel and microwaveable “wing-warmer” packs, distributed to the planes weekly. The planes’ primary defense, however, is a set of cute coordinated knitwear. Chicago’s knitting community has for decades helped our airborne steeds maintain winter warmth, and this year is no different! We’re excited to see what patterns the planes are sporting as the weather gets colder.

Temperatures dropped over the weekend, with a low of 27 degrees on Monday. As we head into December, temps will bounce back into the low forties; O’Hare officials plan to keep the planes’ fall windbreakers handy for the warmer weather.