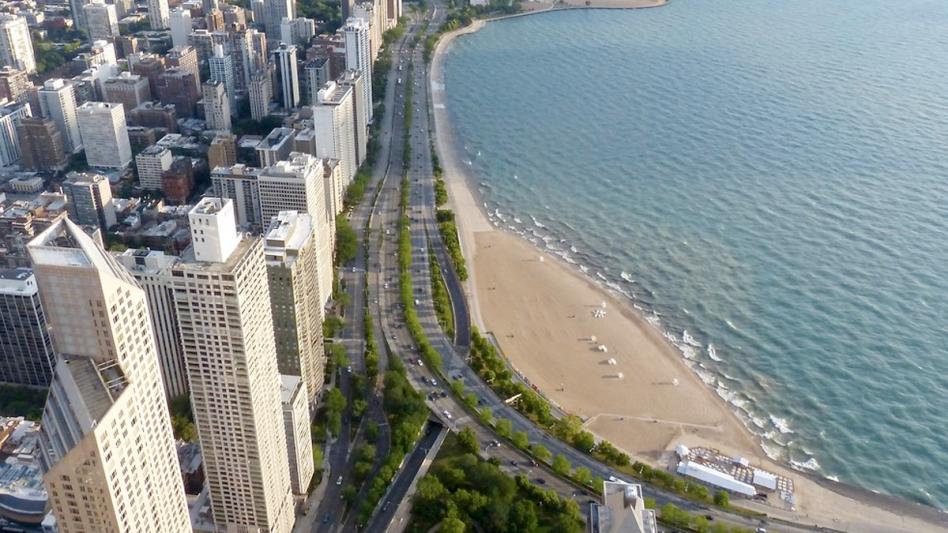 “Change is hard, especially in a city as proud and stubborn as Chicago. Changing Sears Tower to Willis Tower was really stressful for the average citizen.” said Ald. David Moore, “I think folks are just worried that renaming Lake Shore Drive would screw up the flow of the song, but I’m here to confirm that the song still slaps.”

“This will really bring the city together.” said Carol Miller, 32, a brand manager from the Michigan-based PR firm that helped record the song. “Imagine hearing this song on the radio and as you take Dusable Drive right past the Willis Tower. Chicagoans will love it.”

“We know people have some qualms about the renaming, and I invite them to take a listen and hear for themselves how great the new name will sound amidst that famous twinkling piano riff,” said Ald. Moore. “And if you’re going to miss making ‘I’m driving on LSD’ jokes, maybe JBD can be a drug thing too! ‘I’m driving on JBD: joints, bongs and dope.’ See, it’s the same, maybe even better.”

Additional questions have been raised with the revelation that the city council allocated millions of dollars to re-record the song with the premier Aiotta Haynes Jeremiah cover band, and an ad campaign of radio and billboards that say “The New Name is Just as Catchy!”

Among opponents of the name change is Mayor Lori Lightfoot, who plans on voting against the measure, and has submitted a counter proposal to rename it “Lightfoot Drive,” and was trying to book some time at a local recording studio.