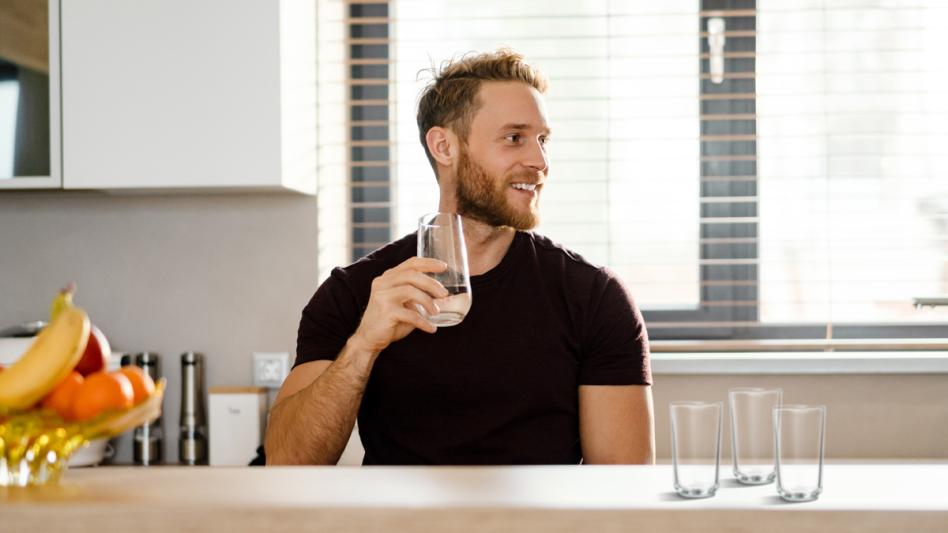 LAKE VIEW — As summer continues and Chicago begins to celebrate in-person again, the many art and food festivals the city was famous for are returning. In anticipation of the Lollapalooza music festival on July 29th, local man Kevin Bragg began to hydrate now, several weeks before the festival is set to begin.

“My girlfriend got us tickets the moment they were on sale, she’s really, really excited for this,” said Kevin Bragg, 33, a data analyst, “but she’s still in her twenties and I haven’t been to a festival since I was in college. I’m going to level with you, I’m terrified. I just know that I’m going to sweat out all my body fluids and die of heat stroke.”

The famous music festival, held in Grant Park since 2005, was canceled last year during the pandemic and announced its return early this spring. The event is famous for its broad selection of musical talent across many popular genres and its ability to overwhelm and physically destroy anyone but people who are in their early twenties, in great shape, and on powerful club drugs.

“I’m starting to sweat just thinking about it, I’d better have another glass of water,” said Bragg, refilling one of three glasses of water in front of him during our interview. “The real trick is staying hydrated enough that I don’t turn into a withered husk and collapse into a pile of dust like one of the bad treasure hunters in Brendan Fraiser’s The Mummy without ever having to go stand in line for an hour to pee in a sauna-like port-a-john.”

Held during the usually-oven-like temperatures of Chicago’s mid-summer, organizers are hoping that this year’s milder weather holds out throughout the four day festival. Bragg, however, remains cautious.

Bragg, who claims to have “never met a shirt [he] couldn’t sweat through,” is already making plans to stay hydrated should his plan to consume one butt of water—approximately 130 US gallons or two hogsheads—before the start of Lollapalooza not sufficiently slake his thirst.

“I’m willing to eat grass for the moisture, or maybe drink peoples’ blood, I don’t know. All I know is I’m going to feel like the oldest person there, and I just want to make it to see Modest Mouse. They’re...they’re the only band on the lineup I recognize, OK? I’m just going to live with being the sweaty guy who doesn’t know who Illenium is and is definitely going to break down and pay whatever price they ask for bottled water within the first hour.”

As of press time, Bragg was prepping one of three CamelBaks for the upcoming festival, and his girlfriend was beginning planning for ways to ditch him before Playboi Carti.