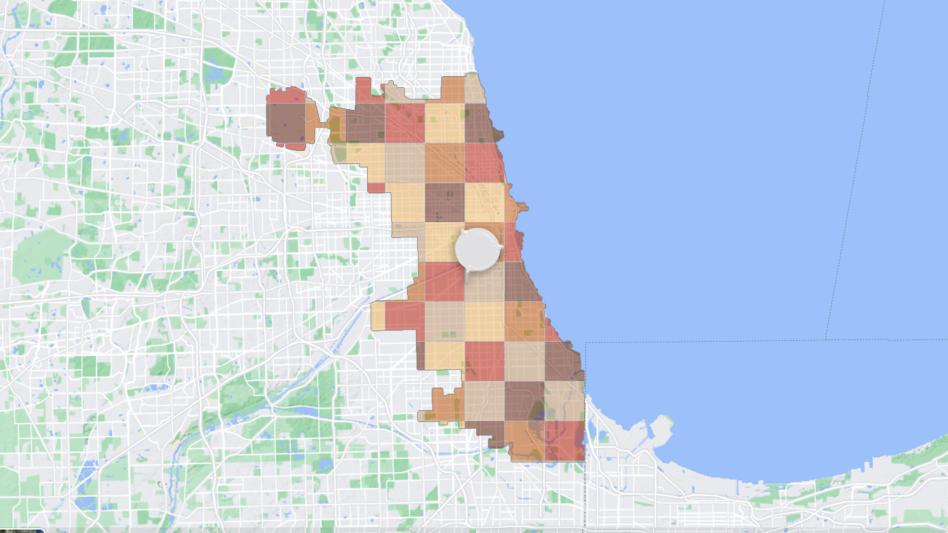 “This was the only equitable way to divide up the city,” said Rossana Rodriguez-Sanchez, alderman for the 33rd Ward. “It’s already built on a grid pattern so it makes sense. Also we’re placing one of those plastic three-legged table thingies in the center of the city.”

The Alderman couldn’t confirm the purpose of the plastic table, but said that it was traditional.

We talked to residents from several wards and have found mixed reactions.

“What’s a ward?” asked Casey Jackson, 22, a psychology major at DePaul. “And how did you get in my fucking dorm room?”

Reactions from the aldermen themselves were hardly uniform, with several prominent figures abstaining or voting against the measure.

Edward M. Burke, the 14th ward alderman who voted against, weighed in remotely from his lair on the Southwest Side.

“It’s really not fair to just shuffle everything up now,” said Burke, stuffing money into envelopes. “It’s taken me over three decades to form all of my…arrangements.”

“I didn’t really have an opinion, so I abstained.” said Gardiner, boldly. “But if people like it then it's good.”

Surprisingly, all of the aldermen were able to unanimously decide on the toppings.

“We’re keeping the toppings the same,” said Rodriguez-Sanchez. “So it's looking like one third endemic poverty, one third wealthy liberals, and one third tipsy Cubs fans, with a few crypto idiots and some artists sprinkled over all of it.”