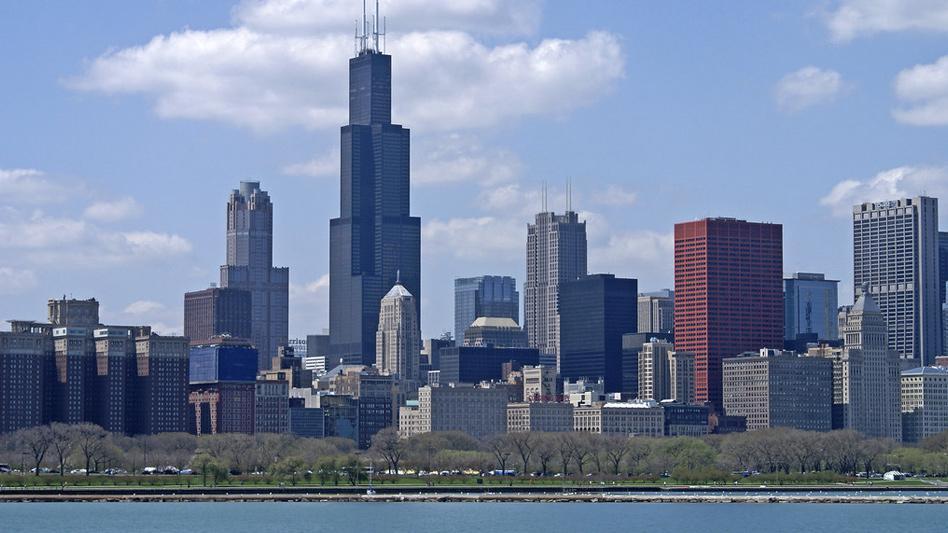 CHICAGO — With COVID-19 infection levels at a new low and Phase 5 in effect, Chicago is finally reopened. While some mask requirements will continue, residents will be free to resume in-person events and dining without occupancy restrictions. Most importantly, however, Chicagoans are encouraged to begin a return to normalcy, and really, really try to not think about what happened.

“We’re excited to enter Phase 5 with infection rates so low,” said Dr. Allison Arwady, Commissioner of the Chicago Department of Public Health, “but let’s not think too much about when they were, like, out-of-control high, right? For the sake of public health, my department recommends actually completely forgetting the events of the last year and several months. Just push that out of your mind or so deep, deep down it’ll hopefully never emerge.”

In addition to being back to full capacity for dining and bars—two activities recommended by the Department of Public Health to help eat and drink away any lingering feelings that something terrible happened to you and everyone you know—Chicago’s largest museums have announced later hours over the weekend to celebrate the reopening. The Field Museum has welcomed visitors with a banner decreeing “Come Think About the Way Far Back Past, Not the Recent Past!”

“It’s just so nice to have some closure to this whole thing that happened, whatever it was,” said Andrew Thelton, 38, who lives in Roscoe Village, “I mean sure, I lost my job, several friends and family members, and had my faith that our local and national governments have any vested interest in our survival shaken, but this moment does feel like a good capstone to the whole thing. Damn, there I go thinking about it again, I should go to the museum.”

“We strongly recommend that all Chicagoans perfect a method to move forward in a reopened society and not think about all that bad stuff,” said Dr. Arwady, “Maybe it’s going out, maybe it’s going on vacation, maybe it’s spending a weekend tied to a chair receiving the Ludovico Technique until you think it’s 2019 again.”

“Personally, whenever thoughts of last year creep into my brain, I stab myself in the hand with my pen,” Dr. Arwady added, while lustily eyeing a particularly sharp Bic rollerball

Despite feeling relieved that the pandemic is technically sort-of over, many Chicagoans have reported feelings of dread not only about the past, but the future as well. Despite this, concerns over back rent coming due as eviction protections end, continued unemployment, and rising costs of basic consumer goods are all thoughts Chicagoans are encouraged to banish from their minds and go enjoy a fucking baseball game.

“We understand that people have some lingering concerns about the thing that happened, and the things that are going to happen next,” said Grace Hou, Secretary of the Illinois Department of Human Services, “But here’s an idea: why don’t we just not think about it right now? Have we tried that? Just don’t think about it, dummies!”