Chicago Sees Surprising Uptick in COVID Cases Despite Not Following Guidelines, Doing Whatever We Want 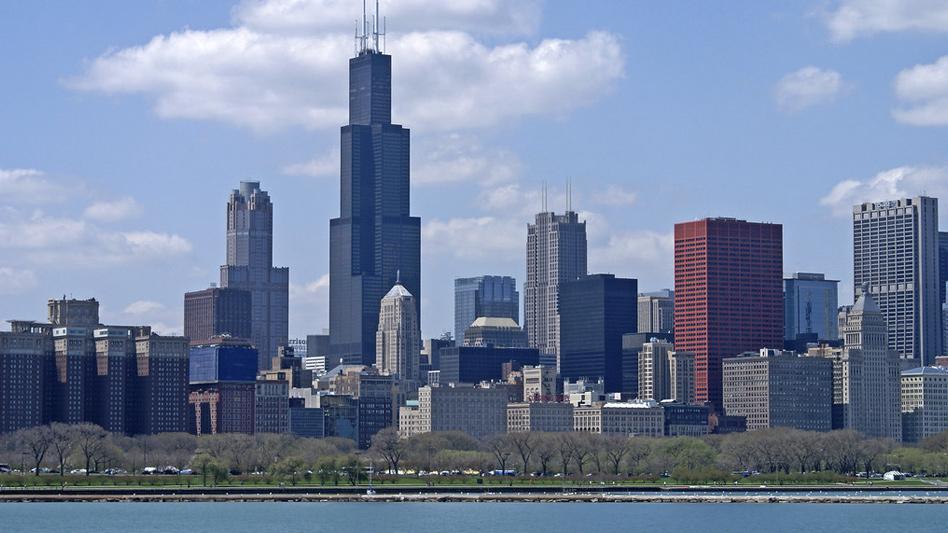 CHICAGO — Despite ignoring CDC and local guidelines and doing whatever we want, Chicago was surprised this week to see a rapid rise in cases of COVID-19. Though citizens of the city have spent the last couple weeks ignoring mask and indoor gathering protocols while our leadership has all but shrugged and said “go for it, who cares,” the city reports being shocked at a 60% increase in new cases.

“I just don’t know how we got here,” said Brian Synder, 29, a cashier who’s been hosting weekly murder mystery parties with his friends, “I feel like we were so close to getting the city back to normal and now I’m hearing there’s more cases? What’s up with that? What happened to the vaccines I heard about?”

Though vaccination levels haven’t surpassed even 30% in most neighborhoods in the city, Chicagoans across the city have decided that, vibe-wise, the process of inoculating everyone is complete. This “vibe check” that may or may not have preempted this rapid rise in cases may have been bolstered by the warmer weather and assurance from city officials that “everything is fine, actually.” City officials have now back-peddled their insistence that life could resume as normal to “everything is fine, but...”

“We have over 400, almost 500 case on average as of today,” said Mayor Lori Lightfoot, “That’s a quantum leap from where we were even three weeks ago.” When The Chicago Genius Herald reached out to ask which episode of early 1990’s sci-fi adventure TV show Quantum Leap she was talking about, her office declined to comment. Our staff has combed the Quantum Leap Wikipedia entry, but were unable to find an episode where Dr. Beckett leaps into the body of a Mayor who tells everyone to go back to work during a pandemic and then gets mad at them when cases rise.

“Ultimately, this needs to come down to public responsibility,” said Dr. Allison Arwardy, Commissioner of the Chicago Public Health department, “the increase in cases is very disappointing even though we’ve all but demanded that people go back to their daily lives pre-pandemic and routinely refused to assist people, hear concerns, or offer guidance for how to best resume. I assumed that the citizens of Chicago would be able to figure it out on their own, and wow, I’m disappointed and didn’t see this coming.”

“I guess when I was given $1400 right as the weather changed and the vaccine dropped I assumed they wanted me to go nuts with it,” said Samantha Tert, 27, who’s been dining out every night since last Monday and claims that she’s been licking her hands clean after every meal to “show how yummy the food was.” “I just assumed this whole thing was over, and now I hear it’s not? Fuck, that’s my bad.”