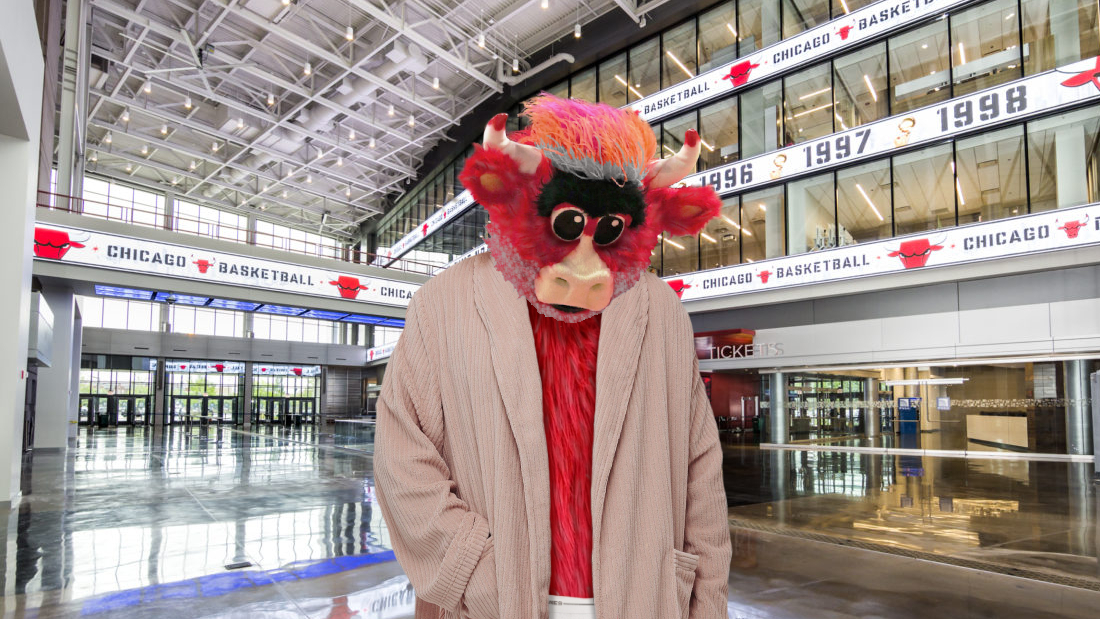 UNITED CENTER—After two months of quarantining, Benny the Bull, 51, is struggling to come to terms with his grown out roots, as salons and barbershops remain closed throughout Chicago.

“My hair color is a big part of my cultural value,” said Benny, from the living room of his bachelor pad penthouse above the court. “Everybody in the city, maybe even the country, knows me by my red hair, with a little orange and pink at the top. It’s a distinctive style, and it’s gotten me into a lot of important meetings.” The Bull, born in the pipes of Chicago Stadium, grew up in the spotlight, cheering on the Chicago Bulls at every single game.

“Growing up, my managers placed a lot of emphasis on how I looked. They told me horrible things at an impressionable age, honestly. Like ‘Nobody cares how funny your routines are if your eyebrow isn’t pitch black and shaped like a frown.’ And of course the sneaker upkeep is a whole other story.”

“Benny takes a lot of pride in his hair,” said basketball enthusiast Michael Jordan, 57. “He gets it dyed twice a month. I think it looks awesome, and I hope his natural color isn’t gross.”

These types of statements are familiar to the Bull, who often struggles to stay true to himself while adapting to fan demands. “I’m not a young bull anymore,” he said, smiling ruefully with his big square mouth. I get grey hairs, and my knee hurts when I do kickflips. A lot of people see me as an institution. They don’t understand that I’m not invincible.”

The Bull’s hair, now shaggy and shot through with grey and brown hair, hangs around his eyes, making him look older than his fifty-one years. “When the games stopped happening, we all knew this was something big,” he said, sipping from a hot cup of grass. “And it is big. In the long run, I know my hair doesn’t matter. And when the Center opens again for business, I’ll be ready—and my hair will be, too.”

For now, Benny the Bull will return to his roots, figuring out which basketball player is the best at playing basketball and scavenging for shrubbery in the men’s locker rooms. He’s playing solitary games of HORSE in a stadium built for thousands, waiting for the other bulls to come back. 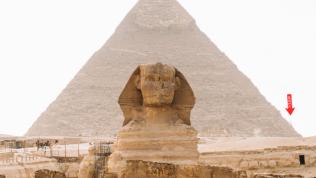