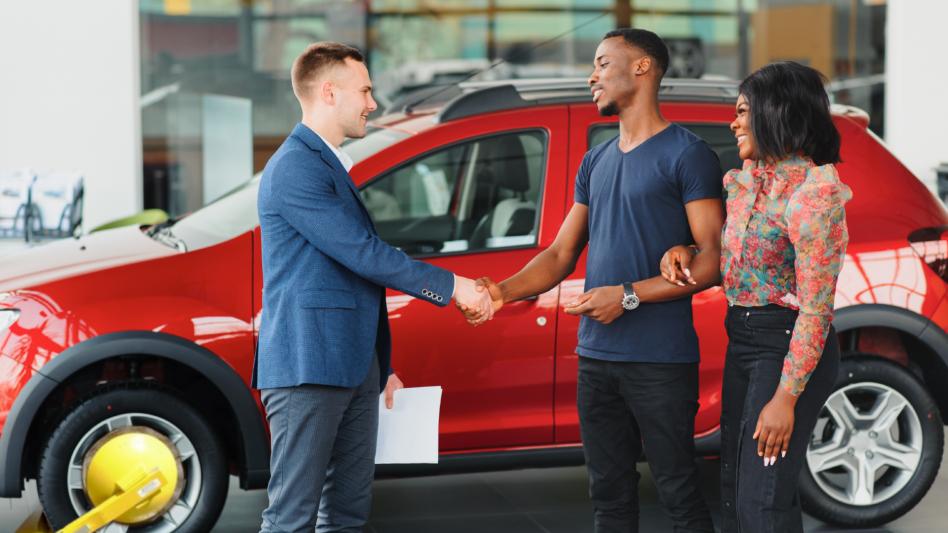 THE LOOP – Speaking at a City Hall press release on Friday, Ald. Ariel Reboyras (30th) announced City Council’s new plan titled “Boot Up, Chicago,” a mandate for carbooting private vehicles immediately upon registration. Reboyras introduced the concept to the Consumer Protection Committee earlier in the week. “Everyone was on board almost immediately,” said Reboyras. “The way we see it, anybody owning a car in this town is going to deal with getting booted sooner or later. So, we figured ‘why not get it over with?’”

Beginning next month, each car registration will include a registration sticker plus a personal do-it-yourself-kit that allows car owners to install a new boot on their own vehicles.

“No more getting inconveniently stuck on the street or in the parking lot,” stated Reboyras. “Now, you can boot your own car in your very own driveway!” The kit will also include a $160 traffic ticket, two Vienna Beef car fresheners, and a complimentary phone number to the Wiener’s Circle for a roasting of the driver’s predicament via Facetime.

According to Reboyras, the idea for the ordinance  was brought to him by Joe Moore, former alderman of the 49th Ward turned lobbyist for Innovative Parking Solutions. “He wanted to know if I could do him a solid.  We talked about it over lunch where he spent over a whole half-hour convincing me. That’s impressive because I normally don’t commit to bribes until I’ve at least had my peach cobbler.``

Reboyras also stated that during the discussion, Moore had spoken of surveys and other data that suggested the majority of small businesses were in favor of the new booting mandate. Rather than share the data, however, Moore merely slid Reboyras a check from Parking Solutions and responded, “dude, trust me.” “That’s all I needed to hear,” said Reboryras.  “Sure, there was still some hesitation, but all of that went away once the check cleared.”

The latest ordinance has spurred many opinions. Citizens such as Travis Carvahal, 32, gladly welcomed the new policy, embracing it as a local, cultural status.

“Frankly, I’m surprised they didn’t do it sooner,” Carvahal said.  “Getting booted here’s as common as deep dish pizza. And yet, it’s astounding how many people I’ve met who still have never been placed on the booting list. If you’ve never experienced getting fucked over by shoddy traffic and parking policies, can you honestly call yourself a Chicagoan?”

Frank Miller, 64 and residing in the Gold Coast, offered opinion to the contrary.  “If you ask me, I’m team towing,” said Miller. “Wasn’t booting originally meant for poor people?  Why should I be legally obligated to be treated like a commoner?”