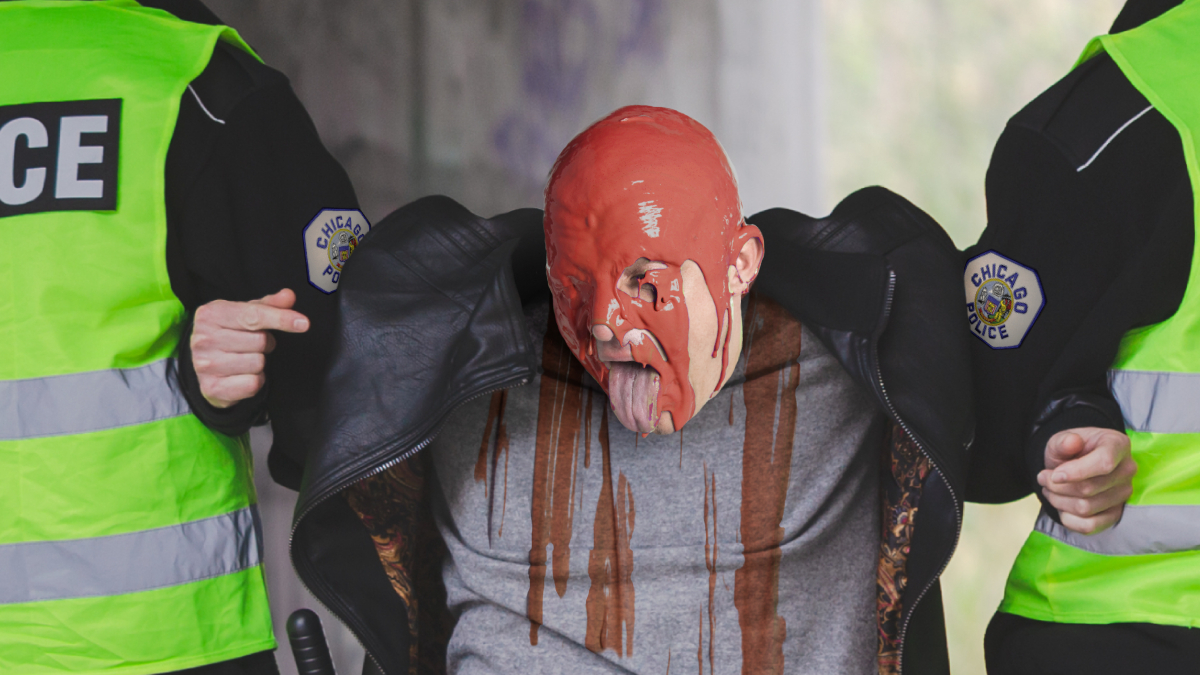 A Genius Herald source informed us in the early hours of Friday morning that a squad of Malnati’s toughs infiltrated the Netflix headquarters in Los Gatos, California, as well as the residence of Netflix CEO Reed Hastings, with clear malicious intent; in the attempt, however, the operatives repeatedly fell prey to their own clumsiness, injuring themselves far more than their intended targets and wielding tools much more appropriate for piping-hot pizza than cold-blooded murder.

Cell phone video taken by our source shows the Malnati muscle covering themselves in bread flour to look “like-a spooky ghosts, ta intimidate ‘em” and awkwardly wielding pizza cutters, resulting in several lacerations to the individuals themselves. Upon entering the Netflix headquarters, the goons proceeded to locate the temporary office of new Global Head of TV Bela Bajaria, where they were surprised to find her absent at 11:50 in the evening, muttering “why-a she not here? It’s-a earlier in Pacific time, yeah?” The assassins resorted to spreading pizza sauce all over Bajaria’s office, but are clearly seen slipping and falling in the mess multiple times before being able to leave the room.

In a phone interview, Hastings confirmed that the Malnati family had made an attempt on his life at his home as well. “They were not dangerous. They really seemed only trained to make pizza,” the executive explained. “My security handled them within a few minutes.” Hastings further described the attempted assault on his person as “farcical” and “almost endearing,” reminding the Malnatis that they had left a dented cast iron deep-dish pan at his house if they wanted to pick it up. “I think he was trying to hit me with it, but it sort of swung around from the handle and whacked him in the face instead. Not a good murder weapon at all.”

Hastings, who is not pressing charges, ended the call with a friendly warning to the Malnati family. “If you can’t bring the heat, well, you know the rest.” No member of the Malnati family or corporate structure could be reached for comment, although at press time reports had begun to surface of a large gathering of 1940s-era Lincoln Continental town cars gathering in the parking lot at the Malnati’s Northbrook headquarters. 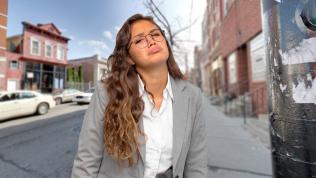 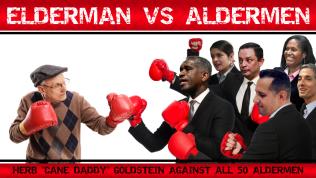 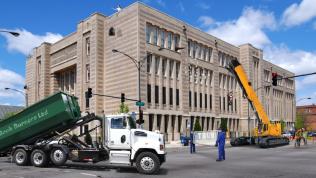 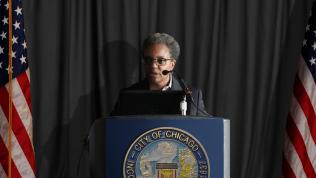 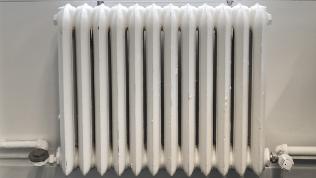 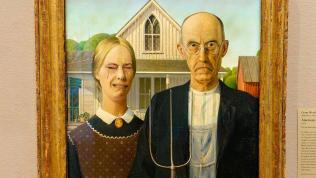