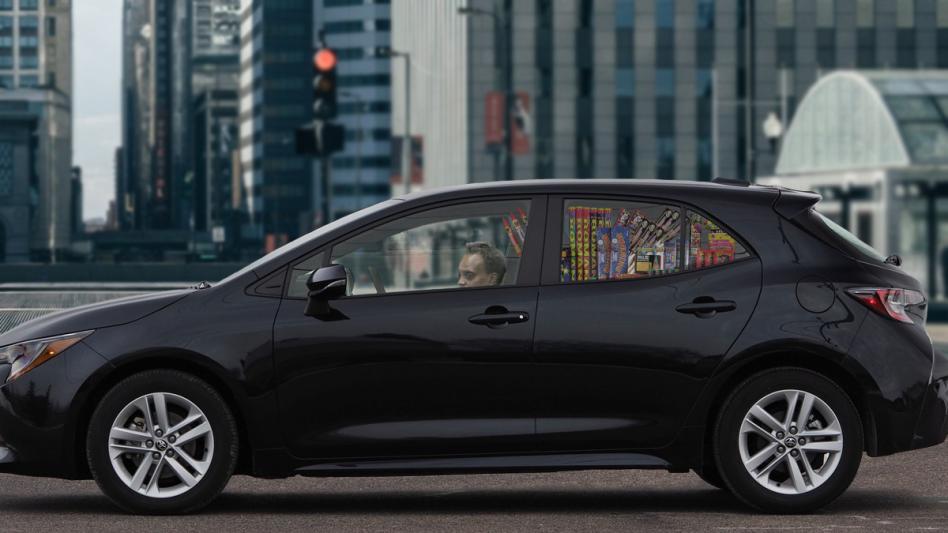 THE LOOP — After last week’s announcement by the Mayor’s office that Chicago can expect to be fully reopened by July 4th, Chicago Genius Herald reporters have discovered that Mayor Lori Lightfoot made the announcement following a trip over the Indiana border to buy fireworks.

Eye-witnesses report seeing Mayor Lightfoot speeding back toward Chicago early last week, returning North on I90 after a spending spree at Krazy Kalan’s Fireworks Depot outside of Gary, Indiana. The store, a free-standing warehouse off the highway that sells fireworks illegal for purchase in most other states, novelty t-shirts and novelty pornography, informed this Chicago Genius reporter that while it doesn’t “divulge the intimate details of its clients’ purchasing habits” but confirmed “a short lady in big pants dropped some serious dough on some big ass mortars.”

As Illinois continues to see a decline in COVID-19 cases and reopening is on the way, many noted that the immediacy and specificity of Lightfoot’s announcement seemed odd.

“For so long it’s been ‘sometime in September’ or ‘maybe August if we’re lucky, from the Mayor’s office,’” said William Chamberlain, 47, a political analyst, “and suddenly she’s saying ‘4th of July?’ Sounds like the talk of a politician who’s looking for an easy win or someone who just dropped a couple thousand on some real primo ordinances. In my professional opinion, we’re definitely talking Roman candles, multi-phase fountains, mortars with names like ‘Demon Excalibur’ or ‘Freedom Thundercat,’ etc. You wouldn’t suddenly push up an important date like reopening the city after over a year for firecrackers and sparklers.”

“We are unwilling to confirm or deny if recent purchases made by the Mayor as a gesture of goodwill to our southern neighbors influenced her decision making process,” said Thomas Lucardo, 32, an aide to the Mayor’s office. “I can only confirm that the Mayor is ready for this city to get back to normal, and that her cookout this year is going to be, according to her, ‘lit.’”

While many business owners and remaining fans of America are celebrating the announcement, some have suggested that enthusiasm for reopening on a holiday could be clouding the Mayor’s judgement.

“She thinks she’s Queen Shit, promising a big 4th of July” said Allison Packland, 57, a elementary school teacher and self-proclaimed rival of the Mayor. “She can buy all the fireworks in Indiana, it still won’t make her cookout better than mine. Launch all the mortars you want, sweetie! My cookout will still have what people really want: hotdogs.”

Though Chicago Genius reporters were unable to secure invites to Lightfoot’s cookout — possibly due to our critical reporting of her administration or our infamously terrible potato salad — we will be watching from a nearby rooftop, looking, as always, for the truth.