As Midterms Approach, 40% Of Call With Mom Dedicated to Dismissing Out of Context Chicago Crime Statistics 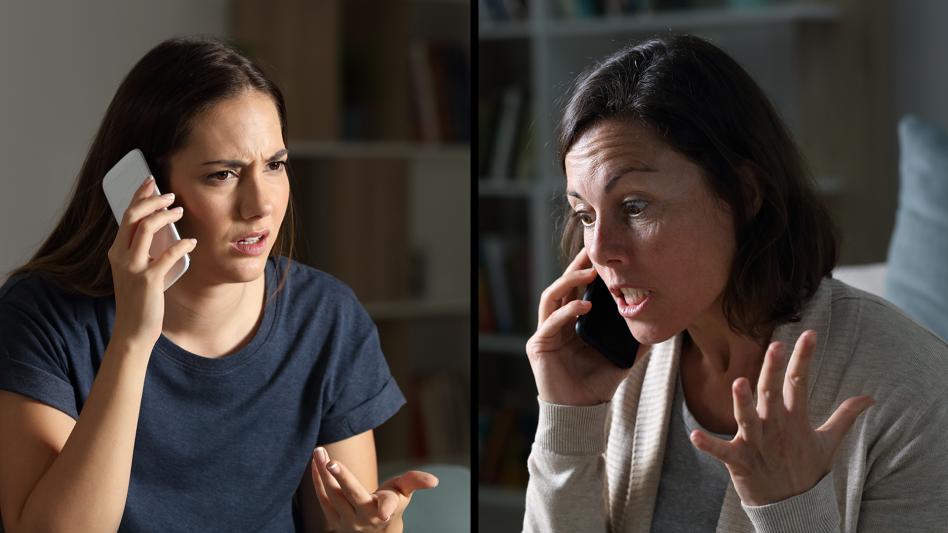 With the Midterm elections only a few days away, Chicagoland AARP members have been consuming boomer-bait political content containing dangerous levels uncited statistics, false equivalencies and strawman arguments, and experts are estimating that up to 40% of your upcoming conversation with Mom will be dedicated to explaining the difference between per capita versus total crime statistics, and the guardrails around cash bail reform.

“We used to discuss how the cat was doing and what she’s planting her garden” said Lauren Green, 35, whose mother lives in Lake County. “Now she’s trying to convince me to sell my car because we’re ‘sitting ducks’ in it”.

Since realizing that stripping rights from half the population is an unpopular campaign strategy, much of the Republican focus in messaging this election cycle has been on crime, with Chicago as the lawless, purge-like punchline. In television ads from the Illinois Gubenetorial race to the Florida Comptroller, Chicago is being painted as a murderous hell hole, where the most violent assailents are rewarded with square-cut pizza by soft-on-crime Democrats.

The Genius Herald asked Republican strategists how Chicago could avoid this depiction in the future, which they responded “by overfunding bloated police budgets, sentencing first time, nonviolent offenders to life in prison, and maybe an old white guy Mayor”

Scientists are still unsure of long-term implications of consuming hours of bloody, dimly-lit crime ads with a horror movie soundtrack, but believe it to be something similar to what your parents said video games would do to your brain.