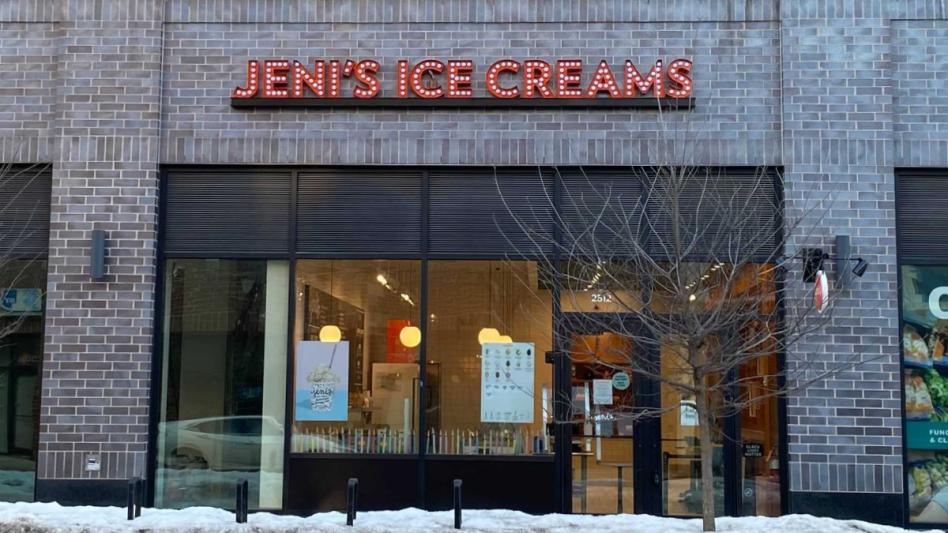 LOGAN SQUARE — Jeni’s Splendid Ice Creams has finally opened on the site of the old Logan Square Megamall, but not everyone is excited for boutique ice creams, it seems. Some Loganites are even going as far as to declare that if you missed The Taco Bell Cantina, Collectivo Coffee, spate of ugly high rise apartments, high-end CBD stores and absolutely massive Target that preceded it, Jeni Britton Bauer is single-handedly responsible for destroying the neighborhood’s local flavor.

“Logan Square is officially over,” declared Rory Cheritas, 26, who moved to Logan three years ago and has never known a version of the Milkwaukee Ave. drag that doesn’t include a Furious Spoon ramen shop, Emporium Beercade and multiple taprooms. “This place used to be real, like when you could go to Gaslight after you got kicked out of the Collectivo.”

When asked if his disgust at the changing neighborhood might prompt him to support a local business like Cafe Mustache or 90 Miles Cuban Cafe instead, Cheritas became nonplussed.

“Stop being an asshole,” he told this reporter. “You think you can just make up places to ‘gotcha’ me? Fuck off. It’s not going to work. I’m going to go smoke cigarettes in front of The Owl.”

“This is so disappointing,” agreed Justin Wester, 35, a day trader. “I moved out of Lincoln Park so that my kids Breighleighn and Mayseigh could live somewhere with real culture, not just a place with the same stuffed shirts, small minds and old money that pervade the east side of the city. If Logan Square is just going to be like every other part of town, with a Jeni’s Ice Cream and a Target, I’m not even sure why I’m paying so much money to live here.”

Wester, who until 2014 had never been farther west than Damen Ave., currently lives in MiWe, a 47-story new construction at the corner of Milwaukee and Western that offers the opportunity to “live like you were born here” in a 1,000 sq. ft. concrete cube. Although unhappy with the state of the neighborhood, Wester admitted he was unlikely to move.

“You mean like to Humboldt or the Ukrainian Village?” he asked. “No, I think those parts of town need a few more years to grow to their full potential. I mean, there isn’t even a Target out there yet.”