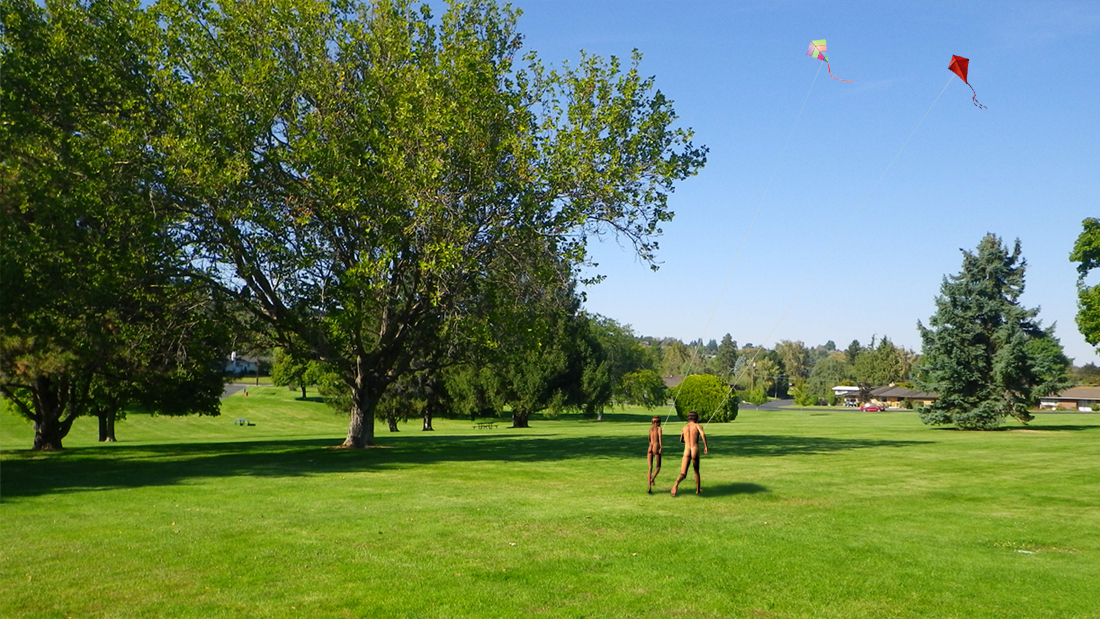 Chicago Meteorologist Dr. Daniel Wilton notes that “due to a colder-than-usual Spring with several late April snow events, Chicagoans are fuckin’ horned up for Summer. Just absolutely rubbin’ on the carpet, red-faced, rippin’ at their clothes, screaming ‘OOOOW-OOOOOGA!!’” According to Dr. Wilton, the recent spate of lower-temperature days brought on by the recent cold fronts and storms has added to the populace’s “backed-up Summer loads” and the result of these weather events has been like “someone’s grippin’ our bits and telling us we can blow when they’re good and ready.”

Wilton also observed that the city’s lively Summer atmosphere of festivals, beaches, and outdoor dining were also a contributing factor to the populace’s incredible horniness, while banging his head on his desk and howling like a wolf.

This past weekend’s Ribfest in Chicago’s Northcenter neighborhood became a beacon to throbbing Chicagoans, who looked forward to licking the sticky, sweet sauce from their fingers in the steamy mid-western June heat, but were shocked to find rainy weather and temperatures in the high fifties throughout the event.

“I was really, really wanting it to be super hot,” said Melissa Everston, 34, “I’ve honestly been pretty horny for it, so this was a pretty literal cold shower. Ideally, it would have been so hot my clothes would have dripped off my body like hot wax. Like, I wanted it to be the kind of heat where you have one eight dollar beer and get dizzy and sick like you just saw your crush in the hall and the top of your head feels like it’s going to catch on fire and you have to go into the bathroom and splash your face with water and you’re so fucking riled up you press your face against the mirror and moan and pretend the cool glass is their chest flesh and they’ve just gotten out of the pool and they’re a little goose-bumpy but mostly so, so smooth and you have to go home because the front of your shirt is so wet with drool. So yeah, it was kind of disappointing the weather sucked.”

As Chicago sees the last of the cooler Spring weather, city officials hope the city will find some release, and have encouraged the public to stop “humping everything, it’s hard on the light posts.”