Nothing Left To Give Up For Lent 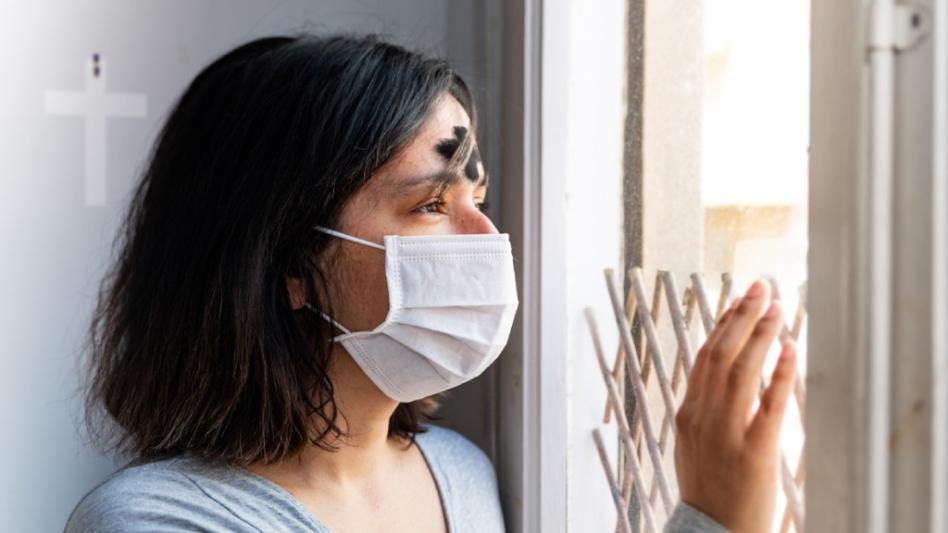 ARCHDIOCESE OF CHICAGO — In a stunning new joint survey released today by the Catholic, Anglican, and Eastern Orthodox Church archdioceses of Chicago, the massive religious organizations revealed that believers have no joys, small pleasures, or fleeting indulgences left to give up this year for Lent.

The forty-day season, which to many Christians is a time of self-denial and abstinence in anticipation of the Easter holiday, has like many other cultural touchstones been affected adversely by the pandemic. In fact, Chicagoans representing a wide variety of Christian traditions reported via this survey and others that they are “at rock bottom already” and “can’t possibly imagine what the hell else God would want at this point.”

In one emotional response, an anonymous local Anglican wrote, “I’m so sorry to be impolite, to God of all people, but the Almighty can fuck right off with this Lent shit this year.” Many other responders echoed this sentiment, citing the worldwide COVID-19 death toll of nearly 2.5 million, the U.S. unemployment rate remaining sky-high at around 7%, and a general feeling of lost potential and malaise that has persisted for obvious reasons since — we note not without interest — last Lent.

In the last year, practitioners of “simple living” during Lent have felt their lives “simplified” for them in a variety of ways: losing a family member, a job, or countless opportunities to gather in person for much-needed social interaction. Current politics in the United States have also left many feeling like their spiritual debt has already been paid. “Jesus can come back when he wants,” says community organizer Elsa Trujillo, 33, “I’ve already sacrificed enough of my happiness in the service of vague promises that it’ll be better in a month.”

In Chicago this year, Christians are particularly sore about the forty days preceding Easter, as the season of “mortifying the flesh” has fallen during a week of record-setting winter weather in the Midwest. Arnie Arneson, 31, a Lutheran pastor in Elgin, explained to the Chicago Genius Herald via Zoom the problem that snowbound Chicago believers are facing this year.

“Many of us have been cooped up inside for a year, and none of us got to experience the actually good parts of living in the Midwest,” Arneson said, taking a sip from a plain coffee mug and setting it slowly and deliberately on an IKEA “Malm” desk. “And the other half have been forced to work in unsafe environments, during blizzards, solely for the gain of callous corporate giants who’d never bat an eye if we died. For God to demand a normal Lent again? Now?”Arneson paused and dabbed sweat from his brow. “It would get under anyone’s skin, even if one had a BA in Religious Studies and what one thought was a pretty chill relationship with the big guy.” Arneson’s beatific smile twitched before he calmly overturned coffee on his computer, ending the call.

The Genius Herald was unable to reach God or His son for comment on this story, although in a brief email response the Holy Ghost hinted at a possible “temporary moratorium” on Lent penance, “but only until May at the latest.”