Rat Feeling Left Out Of This Particular Plague Narrative 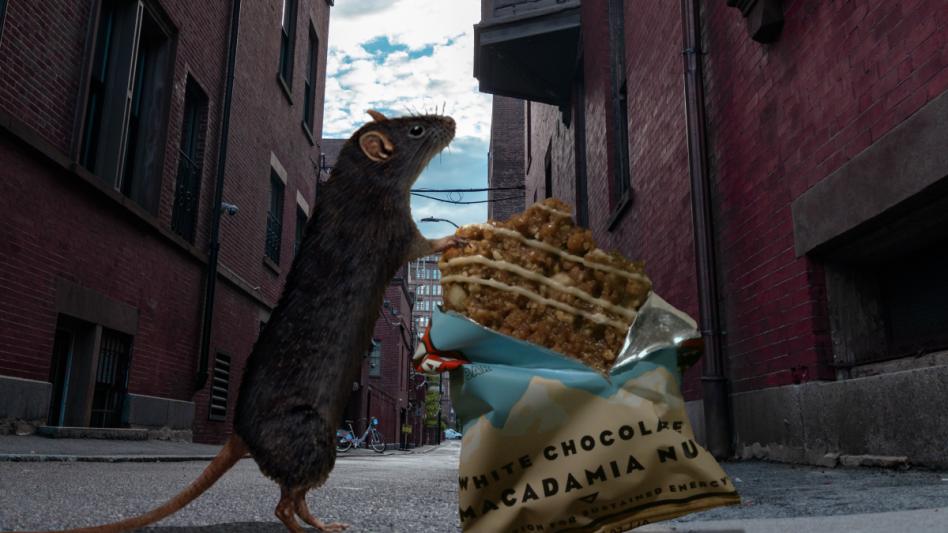 DUMPSTER—Eating a scrap of Clif Bar in the shadow of a Bucktown apartment building, local rat Terry, 2, was feeling a little left out of 2020’s plague narrative. “I’m used to being demeaned and hated by the local population,” said Terry, rubbing her paws together in that way rats do, “But ignored? That’s a new one, and it’s brutal.”

Rats, historically maligned and reviled, are no strangers to being left out of the story. “Bubonic plague, people were blaming everything but us,” Terry continued. “I’m the local historian of the alley, so I have something of a head for this stuff. Way back when, we carried fleas which carried that plague. People thought it was God or bad humors, but the great arc of time eventually placed the credit where it was due—on our backs, just like the plague-ridden fleas.”

Noting that the novel coronavirus had little rat-based origins, Terry nonetheless took exception to the fact that the current pandemic gained little from centering rodents in the discussion. “People need a cause to rally around,” he said, scuttling across the alley in search of crumbs. “Who does everyone hate? Me! Well, rats in general. I’m actually pretty well-liked within my community. But rats! Come on, make us the villain, we can take it!”

Adding that most rats were hams and loved the chance to play the antagonist, Terry went on to emphasize the value of keeping him at the center of the narrative. “Go on, set a trap for me,” he whined, switching his tail around. “Some of the restaurants are tossing garbage out for us again, but it’s not nearly enough. We need food of the mind, some good old fashioned conflict.” At press time, the rats of Terry’s dumpster were attempting to knot their tails together and create a rat king for some media buzz.