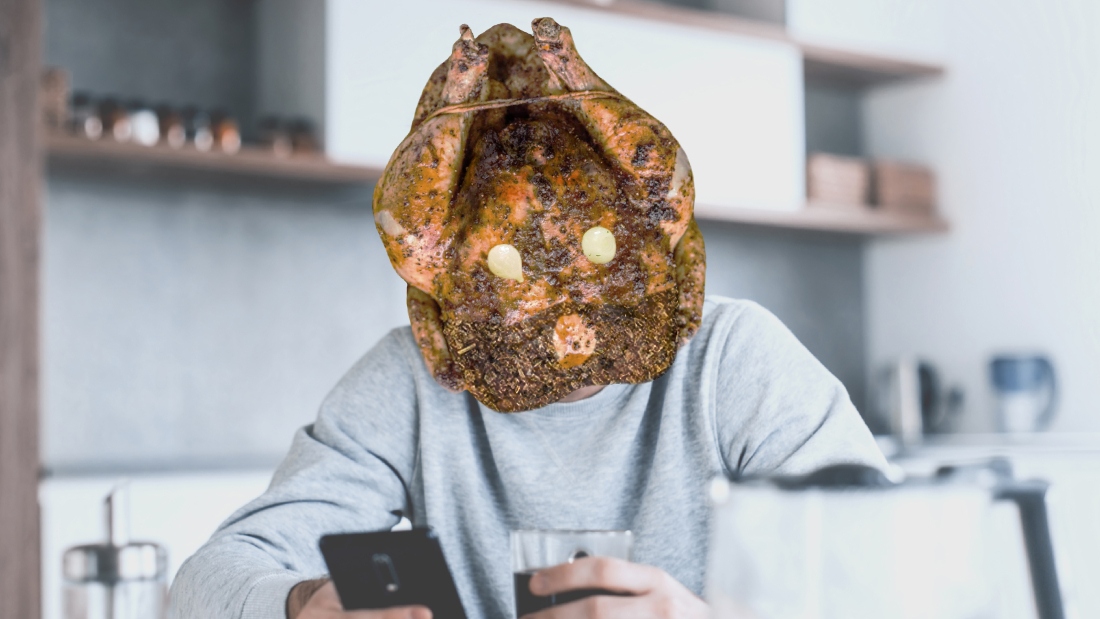 LOGAN SQUARE—Assuring himself it was only a symptom of Cabin Fever, Jeremy “Jer” Worzeck, 28, reported briefly seeing his roommate, Lukas Carter, 30, as a delicious, tempting meal early in the afternoon on Sunday. Worzeck, a retail worker, has been in a self-imposed quarantine with Carter since last Tuesday.

“I’m sure it was nothing. Maybe a trick of the light,” said Worzeck, “but for a moment when I walked by the living room and saw Lukas playing Xbox, he really looked like food for a minute. Like he was a big ol’ hot dog, and his clothes were a bun and toppings. I don’t know, maybe I’ve been isolated for too long.” Worzeck and Carter’s apartment, it should be noted, was fully stocked from a recent grocery store run at their local grocery store, JJ Peppers.

“Jer’s been acting pretty weird for sure,” said Carter. “We’re usually never in the apartment together, so that’s been nice to hang out more. He’s a cool guy, he just keeps doing weird shit  like staring at me and licking his lips, or standing over me while I watch TV and sprinkling salt on me.”

Carter, a freelance web developer who moved in with Worzeck in October of 2018, has seen little change to his lifestyle in the wake of Mayor Lightfoot’s Shelter in Place order. “I used to work from home most days, so I’m used to this. I don’t think Jer is handling it well, though. The other day I asked him how he was doing and he said ‘I’m fine, chicken.’ It seemed odd, that’s not my name.”

“Yeah, I saw Lukas standing in the kitchen,” said Worzeck, “and his head looked like a huge, perfectly roasted chicken dinner. His hair was crispy skin, and his eyes were tender pearl onions, and his beard was sage and rosemary stuffing, okay? I wanted to drool a big ol’ waterfall and take a little nibble of his ear with just my front teeth, like perfect lil’ pincers, alright? But the moment passed and I was fine and it’s not a big deal.”

As of press time, Carter had reported Worzeck was continuing to behave strangely toward him, encouraging Carter to get in a hot, spice-laden bath Worzeck had prepared for him. 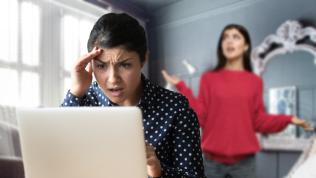 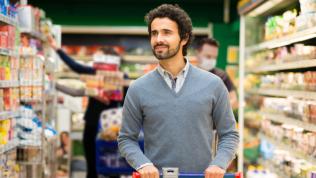 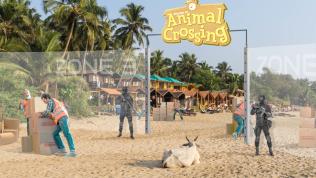 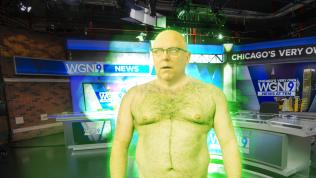 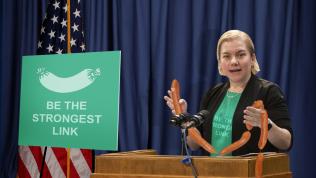 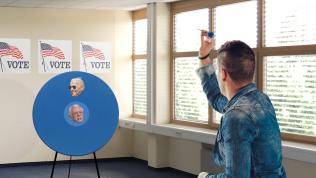