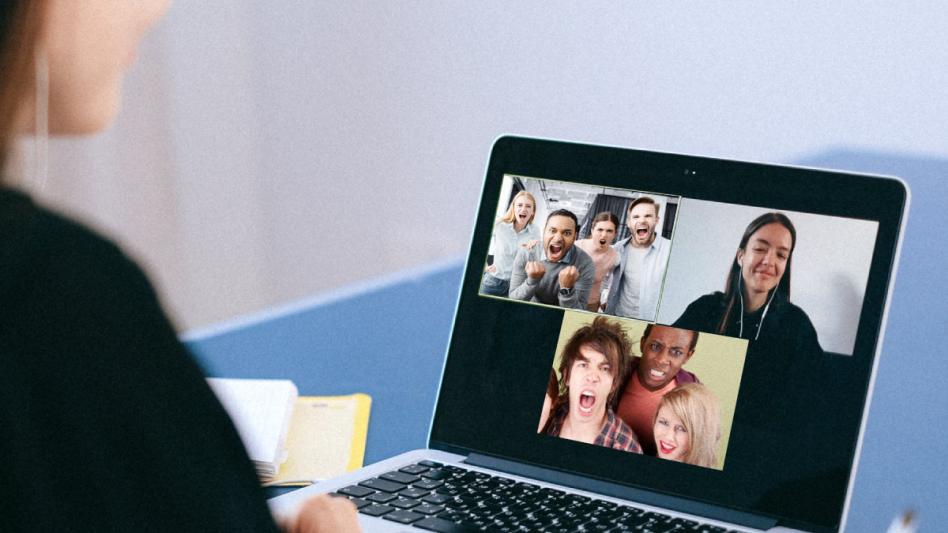 UKRAINIAN VILLAGE—As the COVID-19 pandemic enters its second year in the United States, many are still wrestling with the strain the virus has put on their social groups. In Ukrainian Village this week, that discomfort exploded into a custody battle when two newly established social distancing “pods” in the area simultaneously laid claim to their mutual friend Natalie Booker, 31, a local band teacher, gardening enthusiast, and amateur watchmaker—and by far the best-liked member of both groups.

The two friend groups, who have come to depend on Booker’s regular Zoom-sci-fi-B-movie nights and Italian apertivo / Mario Kart tournament nights respectively, began threatening legal action Thursday when the group known as “The Nat Pack” formally claimed Booker for their own. The rival group, “The Booker Club,” responded immediately by revoking the Nat Pack’s permissions to the Google Drive shared by all involved, preventing them from accessing several months’ worth of recipes from Booker’s occasional impromptu cooking classes.

Retaliating immediately in kind, the Nat Pack infiltrated and spammed the Doodle poll for the Booker Club’s first planned in-person dinner party with Booker, entirely skewing the results and rendering the scheduling tool useless, before issuing a cease and desist letter through their lawyers. Speaking to The Genius Herald shortly after the cyberattack, the Nat Pack refused to apologize. “Listen, only one two-to-four-person group of responsible adults who’ve mutually decided to limit social contact to ourselves can have Nat, or else this whole thing’s unsafe,” said Vinny Reyes, 35, the attorney and Nat Pack ‘mom friend’ who led the attack. “We already had a Cajun food night planned for this week with her, so I’m really doing them a favor by keeping the pods from intermingling. Anyway, I already bought the ingredients for Nat—she’s planning to make her INSANE pork rillons, so we’re not backing down.”

The Booker Club has also since sought counsel, requesting that both groups’ attorneys meet to discuss the next steps, although they have not ruled out more aggressive measures. “We all used to be friends before this,” said Perry Yellen, 32, who is between podcasting gigs, “but if they want to get nasty, so be it. Natalie’s worth it.” Yellen hinted that if The Booker Club is not granted custody, the group will “go to ANY length for [Booker]. You don’t understand, she’s REALLY the sweetest.”

For her part, Booker is blissfully unconcerned with the strife that her indecision caused. “I don’t know what the kerfuffle is, I’m nothing special,” said Booker to The Genius Herald as she polished an intricately custom-machined brass puzzle box she was dropping off later for a friend with anxiety. “I do want to spend time with everybody, though! They’re all just the best. You should meet them! Maybe you all want to join us for cribbage in my basement bar next week?” Booker did not further clarify which group she was inviting us to join.

At press time, The Chicago Genius Herald is pleased to welcome Natalie Booker to our world-class editorial staff, provided she also join our social distancing pod instead.