“2020 is Almost Over!” Reminds Friend Who Thinks Time is Like Chapters in a Book or Some Shit 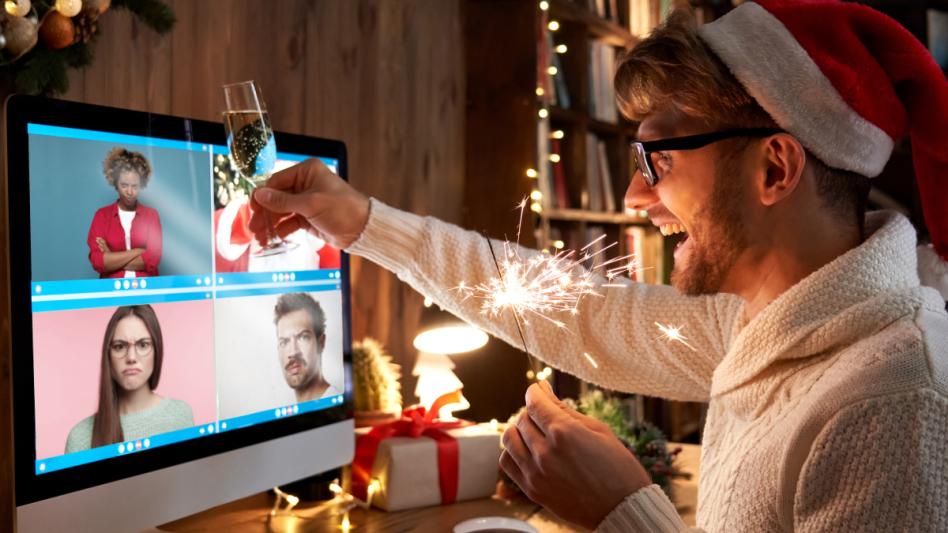 AVONDALE — While trying to reassure his friends during a game night held over Zoom, local wide-eyed dreamer Chris Watts, 36, unemployed, reminded them that 2020 was almost over, as if the passage of time is like chapters in a book or a level in a video game or some other dumbass shit.

“He just immediately went in on that ‘2020 is almost over’ shit again,” said Erica Bayne, 35, Chris’s friend since college, “like this year is just that one bad track on an otherwise great album, and the moment we hit 2021 things are going to be fine. I understand being optimistic, but a basic grasp of how time works would be a lot less annoying.”

Watts, who according to friends frequently refers to 2020 as a “dumpster fire” and posts “damn you, 2020!” to his social media accounts when a celebrity dies, has increasingly frustrated and concerned those close to him with his personification of the year, which is a measured span of time and not a living being.

“He talks about 2020 like it’s a vampire or some dumb shit,” said Bill Longren, 27, a former co-worker and friend of Watts, “like it’s chasing him in a fucking cape and if he crosses the threshold of 2021 it won’t be able to follow him unless he invites it in. News flash, idiot, everything that’s fucked isn’t going to suddenly get unfucked at midnight on the 31st.”

Watts, who has continuously blamed the personification of 2020 for all his problems, including losing his job as a personal trainer in June, the continued pushback of release of Dune movie, Taco Bell taking the “loaded grillers” of their menu, his hairline starting to recede, and the dissolution of his relationship with Georgia Thomas, 36, his girlfriend for six years.

Sources close to Watts have continuously assured him that these difficulties in his life were actually caused by the COVID-19 pandemic, another result of the COVID-19 pandemic, a corporate decision to streamline kitchen production to save money, genetics, and a long-festering rift dating back to a never-resolved argument about whether they’d ever consider having kids that slowly eroded the sense of a mutual future together, respectively.

Despite this evidence, Watts plans to continue to blame 2020 like it actually has feelings he can hurt and generally treat the remainder of the year like it’s the climax of a story or some shit. Those close to him plan to try their best to ignore this flawed thinking and let their friend work through this difficult time in his life any way he sees fit, even if it means saying stupid shit like “2020, go home, you’re drunk” or “2021, save us!” with increasing regularity.

“Just you wait,” said Watts to his gathered friends as they loaded another Jackbox game, “we’re going to kick 2020’s ass and leap into the arms of 2021, guys!” as if the cold, indifferent passage of time gives a shit if he lives or dies.