If Ye Cancel My Parade, I’m Bringin’ Back the Snakes 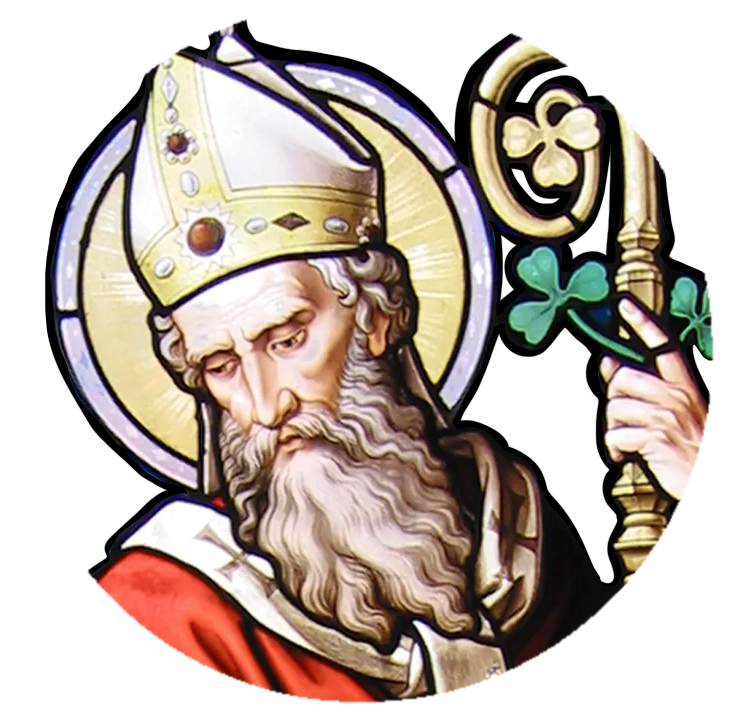 Well now, top o’ the mornin to ye, Chicago! Until very recently, me favorite American city! It brings me great pleasure to address ye directly at long last, but to be quite honest with ye, I wish we were conversing under better circumstances. In fairness, ye’ve had a tough time of it with yer so-called plague, but after two years of cancelling my parade, ye leave me with no other choice: I’m bringing back the snakes.

Let me be Waterford-crystal clear here: I don’t just mean snakes are coming back to Ireland. Ye might not know this, but yours truly had a hand in balancing the reptile population in all post-glacial biomes in the northern hemisphere, once I left Erin’s emerald shores. In the afterlife I became of a bit of a contractor for the big man upstairs when it came to reptilian affairs, like. So ye might think ye have plenty of snakes there in Chicago, but pardon me, ye have no feckin’ idea how many there were before yer pal Pat came along. Yous will though. Yous will.

I don’t ask much in thanks for the services I’ve done this planet. A chilly church service (that only your grandmother goes to anymore, mind ye), wearin’ green, and a bloody parade—to include inadvisable drink specials at surrounding bars and hollering incoherently over bagpipes. Unfortunately, it seems that ye’ve arsed up the parade for another year running, on account of “social distancing” and “limiting large gatherings.” This will not stand. Matter of fact, buckoes...it’ll slither.

Now, correct me if I’m wrong, but ye’ve also utterly banjaxed the quarantine so far. Keeping yer eating houses open, being utter scabs about paying folks to stay home...If ye’ve done such a manky job of it, why should I suffer? I got nothing to do with it, fourth-or-fifth-century bishop like me. Matter of fact, I think I handled me own bleedin’ country’s pest issue pretty well, but yous didn’t get yer own house in order by the time another March 17th rolled around, and now ye’re facing the same feckin’ problems. Well, if I don’t get a parade in Chicago by midnight tonight, ye’ll have a writhing, scaly heap of other problems to contend with.

It may seem a bit extreme for me to unleash a worldwide wave of inland taipans, reticulated pythons, and western hognoses, just for your city’s failure to meet my basic standards. And in fairness, sure I’ve been on me forty-day fast leadin’ up to my holiday, so ye could say I’m a bit hangry. but Chicago’s betrayal has stung more than Boston’s, or even Dublin’s, simply because ye bungled it so very badly last year that it seemed like ye’d learned something.

So, like all of the other heretofore herpetologically heedless cities on Earth, ye have a choice. Ye can have some kind of celebration in my honor, and it’ll all be grand, or I can bring the snakes back just as easily as I banished ‘em. The shamrock clock is ticking, buckoes. Slainte.