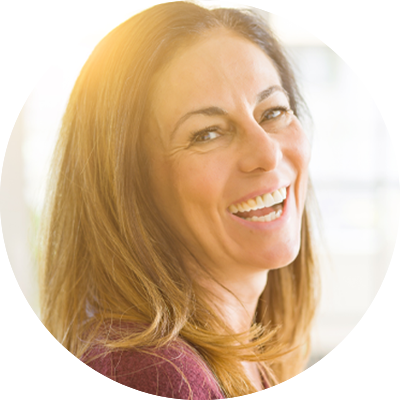 For months now, coverage of Monty and Rose, the Piping Plovers who nest at Montrose Beach, has been seemingly inescapable. Normally I’m all for feel-good stories at a time when things are darker than ever, but I have to say it stuck in my craw when local news outlets began covering the Plovers’ plight after their eggs were eaten by a skunk.

When three of my kids were eaten by a skunk, I didn’t make a whole to-do about it and I certainly didn’t get loads of free media coverage, I can tell you that much!

The loss of my three children Aeydyne, 4, Jaxckson, 7 and Creighton, 19 haunts me daily, so hopefully you can understand what a smack in the face it is to have to read about two birds being given breathless media coverage for losing a clutch of eggs to a skunk when I was reviled by my entire community for making the same mistake.

It stings even more to know that none of the outlets covering Monty and Rose—Block Club Chicago, the Tribune and so forth—even seem to want to admit that the Plovers did anything wrong. Like what, just because they’re endangered they get a free pass? No one was celebrating me when my three kids were eaten by a skunk, all I got was “why did you let them play by the skunk hutch?” and “why didn’t you have them attend any of the community’s anti-skunk defense seminars?”

It speaks to a disappointing double standard, and it really makes me wonder who benefits from enforcing it.

I’ll also say that unlike Monty and Rose, no one came knocking down doors with congratulations when I got pregnant again after what happened! I just had to wake up, look myself in the mirror one day and say “Helen, you used to have three kids, and now you have none, but that’s no excuse and you’ve got to treat every day like it’s a new one.”

I don’t need anyone’s validation. Today I’m a successful small business owner, happily married and I’m a mother to two beautiful children who haven’t been devoured by a ravenous skunk. So I really wish Monty and Rose the best. I just won’t be sending them any gifts for their baby shower, if it’s all the same to you.