Bad to Worse: This COVID-19 Patient Just Got Diagnosed With a Case of the Februaries 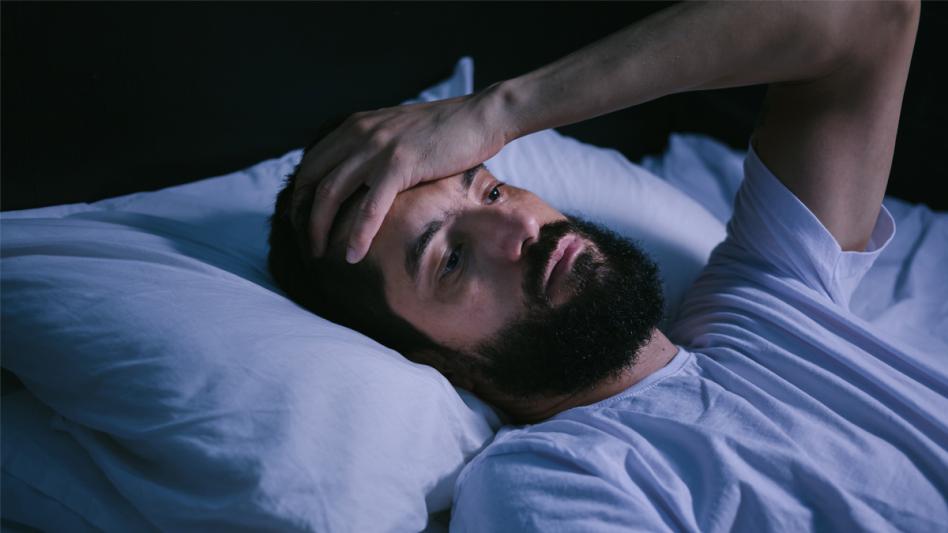 ALBANY PARK — In a troubling turn of events that left friends and loved ones worried, a COVID-19 patient was just diagnosed with a particularly nasty case of the Februarys.

Mark Palma, 45, a software engineer laid off early in the pandemic, contracted the novel coronavirus last week. But things took a sudden downturn Wednesday when the once-cheerful and peppy father of two began noticing symptoms of grumpiness and snarky comments. After waiting in line at a testing facility, he soon got results back. He had tested positive for a case of the Februarys. “I’m really bummed out about this,” said Palma, scowling with the disoriented and rumpled air of a later-years John Wayne protagonist. “But am I really bummed out or is this just February-induced psychosis?”

Local medical professionals worry what Palma’s diagnosis, the first in the Chicago area, might herald. “We’re equipped for a lot of things here at the hospital,” said Doctor Michelle Boyd, 46. “But our Februarys supplies haven’t been restocked since the Obama administration, and I worry a sudden surge of patients with winter-induced foul tempers would overload us entirely.”

“We don’t have the beds for people to lie on fully clothed at two PM while they try to muster up the energy to change their laundry,” she added. “There simply isn’t enough space.”

Palma, sent home from the hospital with a playlist called “Sad Songs To Contemplate Your Dying Plants To” and a small bag of cough drops, has been struggling to adjust to life with his new symptoms. “Normally, I’d spend the day looking at my laptop, balancing childcare with my wife, maybe sitting on the couch for a few hours. Now I sit on the couch, and it’s like my body won’t let me get up. I sit, and I sit, and I sit. I don’t even have the TV on, just sitting. I’ve never known an illness like this.”

Palma’s wife Anna, 47, worries about possible contamination, and is taking extra steps to shield the couple’s children from possible exposure. “I cook Mark his meals and leave them at the living room door. Lately, he’s just been in the mood to eat cough drops,” she explained, before going on to detail the challenge of keeping their kids safe from developing cases of the Februarys themselves.

“It’s hard enough as it is,” Anna said, worriedly. “I certainly can’t handle three people complaining about kitchen air-feel and journaling about the emptiness of the modern world at once.”