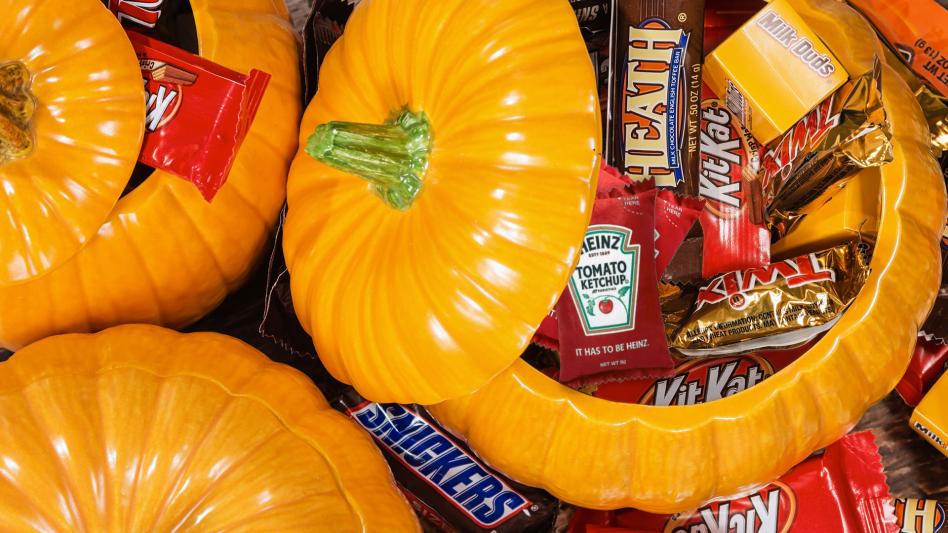 CHICAGO — As costumed kids head out tonight to Trick or Treat, parents in the Chicagoland area have been warned to take a closer look at their haul of candy before letting them dig into their bags and buckets. Chicago parents are encouraged to check their kids’ candy for drugs, or even worse, Chicago’s least favorite condiment, ketchup.

“I watch local news every night, so I’m always scared,” said Jessica Montague, 28, a mother of two kids, 5 and 3, “the idea that some sicko could poison my babies with fentanyl or worse, trick them into eating ketchup, is just so disgusting. What’s wrong with people?”

Concerns that malicious people might use Halloween candy to poison, harm, or indoctrinate children into liking mediocre toppings has been a yearly concern, despite little to no evidence this has ever happened.

“We want to reassure people that poisoned candy is basically an urban legend,” said Dr. Francis Foster, 56, a pediatrician. “No one is going to put fentanyl in candy, or on candy, or near candy so kids can smell it and pass out like they’re police officers. However, I do caution parents to check and make sure no one has slipped any cleverly disguised ketchup packets into your kids’ candy. Ketchup can be a gateway to other un-Chicago behaviors like folding pizza and not respecting dibs.”

“We’re really concerned that little Charlie will be given a packet of ketchup in his candy and try it,” said Hank Gregor, 34, father of a 9 year old. “He’s at a very formative age and I don’t want him growing up to be the kind of person who embarasses themselves at Wiener’s Circle.”

Parents concerned about ketchup finding its way into their children’s candy are encouraged to bring the candy to the office of The Chicago Genius Herald, where we will test it by eating all of it. We are not afraid.