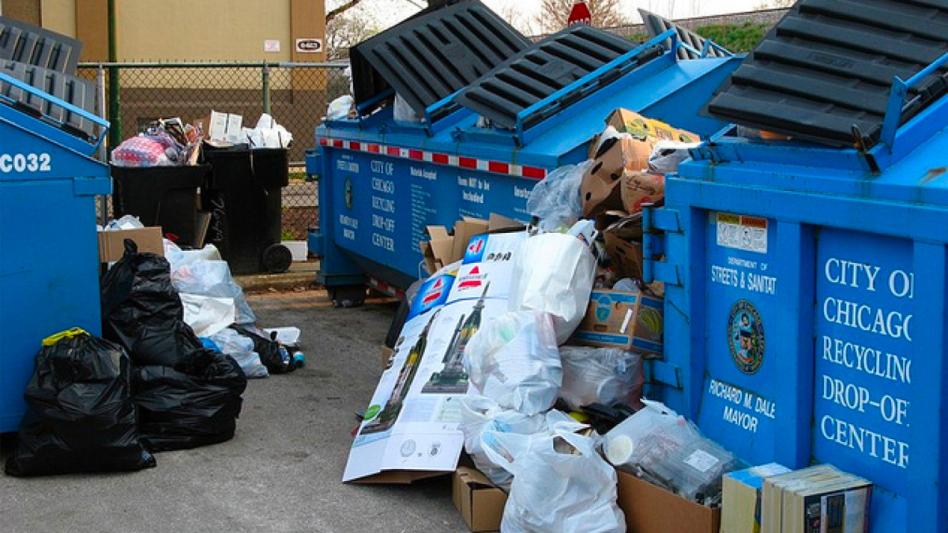 CITY HALL — It’s no secret that Chicago’s recycling rate is abysmally low: the Department of Streets and Sanitation lists reports on its own website that outline the problem dating back to 2015. However, a long-awaited study released Wednesday by the Delta Institute proposes several visionary solutions to Chicago’s waste management woes, chief among them recycling anything at all.

The study outlines several programs that the city could implement over the next several years, including increased access to specialty recycling and legislation requiring electronics companies to take on the burden of recycling their products. However, the biggest change the Delta Institute suggests will demand everyone in Chicago do slightly more than nothing.

“Chicago could increase its recycling share to above zero percent by introducing recycling to its residences, workplaces, and industry,” said Neal Automata, a researcher for the Delta Institute. “Sure, the city’s blue recycling bins occasionally end up full, but we found that this is on average basically an accident. And once it ends up at a processing plant, the amount that is actually recycled is statistically insignificant.”

For their part, officials around the city are excited to act on the study’s recommendations. “We’re so thrilled that someone finally did something about the recycling problem here, by reminding us we actually had to recycle things for it to count,” said Chris Sauve, director of the DSS recycling program. “They gave us so many great ideas. A central list of recycling facilities on our website? We have a website? Wow.”

In the wake of the study’s release, several community leaders have already spoken up in support of the change. Renee Sparks, an activist and volunteer with several Chicago nonprofits, expressed relief that the city is finally looking ahead. “This is a great sign for those of us in the environmental community, and any of us who have a decent suspicion that our recycling bin just won’t be picked up this week,” Sparks said. “[the study] has so many great suggestions for officials, even if they are an order of magnitude too late to save our local environment from being buried in garbage,” she added.

City Council plans to begin discussing some of these recommendations in August’s city council meeting, although Chicago Genius Herald sources indicate that many aldermen have already expressed bewilderment at the very concept of recycling. Asked to speculate on the future of these measures, Mayor Lightoot’s office did not comment; however, at press time officials were sighted wheeling recycling bins marked “CITY HALL” into Lake Michigan. 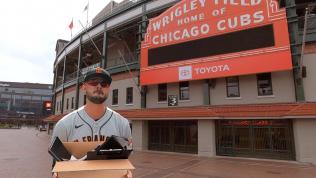