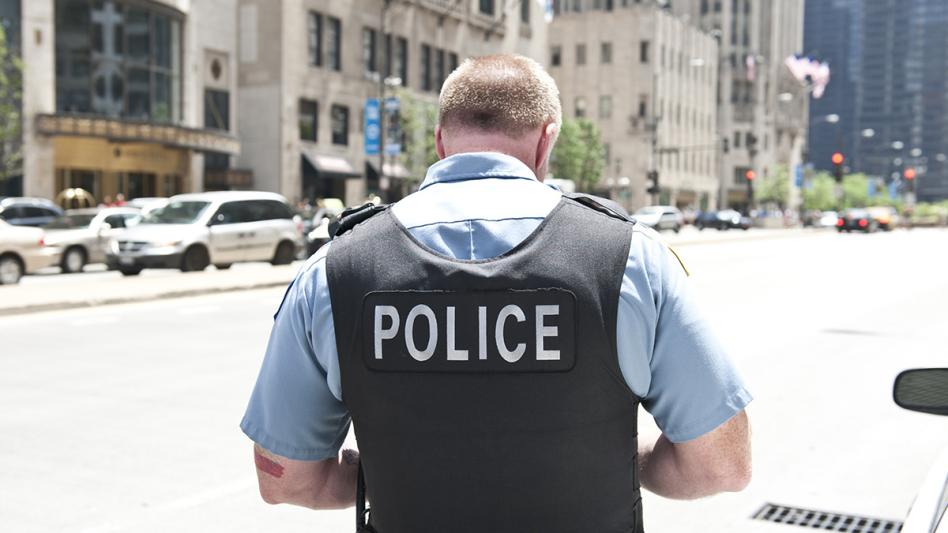 THE LOOP — Ahead of possible protests and civil unrest in the wake of the release of bodycam footage of the shooting of 13-year-old Adam Toledo this weekend, the Chicago Police Department and the leadership of the city at large rushes to prepare for another chance to prove they’ve learned nothing and don’t care about rising concerns over the role of police in society.

“The footage is out, and there’s going to be a response, because, wow, we fucked up bigtime yet again,” said David Brown, Superintendent of the CPD, “so we’re all working as quickly as possible to craft a response that will turn any protests that happen into violent shows of abuse of authority with little-to-no empathy for the pain we’ve caused. Standard stuff for us, really. We’re just going to get out there and act like we’ve learned literally nothing from the events of the last year plus.”

Ahead of possible protests, the leadership and institutions of the city have rallied around the CPD to ensure it’s very clear to everyone that they join the CPD in not having learned anything. Businesses around the Magnificent Mile area were quick to board up their windows because the threat of looting was really their only take-away from 2020, and The Chicago Tribune was quick to publish several op-eds with titles like “Maybe Some 13 Year Olds Are Ok to Shoot,” by white, childless men in their 60’s.

Even the Mayor’s office rushed to prove that Mayor Lightfoot can only repeat her mistakes, but never learn from them. Despite widespread criticism for raising the bridges to downtown during the June protests of last year, Mayor Lightfoot announced this week that bridges would be raised, but not for the reasons we might immediately assume.

“It’s for a treat,” Mayor Lightfoot said in a press conference Wednesday night, “the bridges love to go up, and they haven’t gotten to recently….so this is a treat for them for being good bridges, I guess.”

“I just don’t get it,” said Sgt. Jerry Punisherlogo, 37, a ten year veteran of the CPD. “Every time we lie about killing someone, everyone gets really, really mad and wants to riot. I mean, they mostly want to protest, but we’ll make it a riot by showing up in tactical armor, shoving people around, and spraying poisons not even allowed in warzones in their faces. I don’t understand why this keeps happening.”

“We ask that you respond peacefully to this situation as we learn more about what happened,” said Lightfoot, “even though every new thing you learn is going to make this situation seem worse and as if we’ve learned nothing from, well, I could list them all but it’s a really long list and it always bums me out when I read it.”

Mayor Lightfoot pointed across the room and shouted “look, that dog is wearing a hat!” and ran away while we were all looking to see if there really was a hat-wearing dog.