Devastating: Girlfriend Wants to Do Something Outside Today 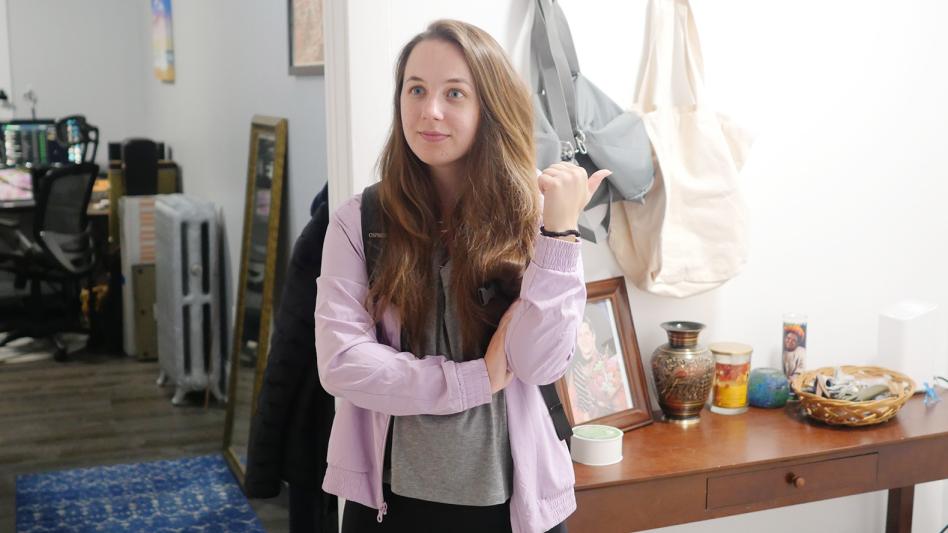 RAVENSWOOD — Rocking the city of Chicago on a magnitude unseen since the 1871 fire that decimated city blocks and displaced thousands, your girlfriend Alice Summers, 26, announced that she wants to do something outside today.

“We should hit the beach!” she threatened. “I think Eliza is free today? Or we could just walk around Winnemac or something.”

Governor J.B. Pritzker immediately declared a state of emergency in Illinois, while Mayor Lori Lightfoot held a press conference shortly after to address the unfolding tragedy. Reporters from across the nation crowded the mayor, eagerly awaiting any updates on what else your girlfriend had in mind, as well as whether or not you’d have to put on sunscreen.

“C’moooooooon,” said Lightfoot in her opening address. “It’s like 80, 90 degrees out, and you’re still sooo sleepy from your long week.”

Lightfoot promised concerned Chicagoans that they wouldn’t have to do anything outside today, put on clothes, or shower, unless they were you. She urged any worried residents to contact their medical providers and test for Onset Dating Alice Syndrome, the early signs of which are living with, fucking, or dating Alice.

Despite this assurance, skeptics worry your girlfriend’s behavior may be contagious, possibly prompting other girlfriends, boyfriends, or partners to view going outside as desirable or “fun.”

“The last thing I need right now is one of my girlfriends going outside and getting into birding or some shit,” said local homebody Anastasia Perez, 32. “That’s right: I said girlfriends. I have 5 of them, and they know how to kickflip and play Mario Kart at the elite level and do killer DJ sets.”

Chicago’s top scientists lamented the city’s inadequate response, claiming numerous safeguards and regulations could have helped avoid this unmitigated disaster. Though the Chicago Parks District, EPA, and the sun share some responsibility, the majority of officials placed the blame squarely on you.

“Buying Alice Elden Ring, supporting her knitting hobby, adopting a horrible cat, things like that were band-aid solutions,” explained relationship climate expert Cass Spiller, 37. “Our goal years ago was girlfriend neutrality—a state of net-zero girlfriends—but your current situation is unfortunately beyond that. You’re looking at a minimum of 1-2 outdoor activities in the next 24 hours, best case scenario.”

As of right now in your apartment, Genius Herald reporters noted that you went “Eeeughhh ah” while getting up from the couch.