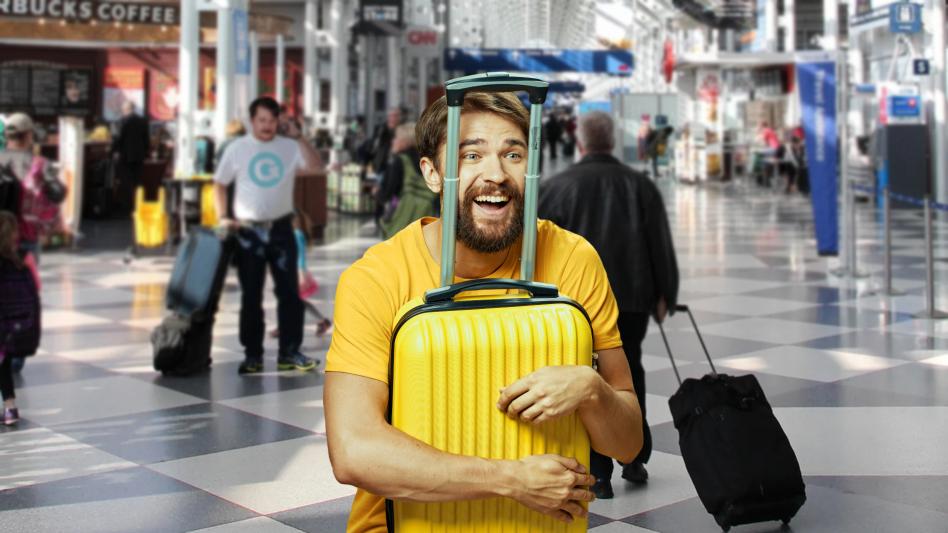 CHICAGO — With Summer approaching and warm weather returning to Chicago, more tourists are coming to experience the broad array of sights, sounds, and activities the Windy City has to offer. Your friend, visiting from the same far-flung backwater hamlin you escaped from to move here, arrived with no plans of what to do, see, eat or drink, and is hoping you have some ideas.

“People tend to rigorously plan out vacations in places where they know no one,” said Martin Powell, 53, a travel advisor who works with the Chicago Tourism Council. “But when visiting a place where a friend lives, they feel almost compelled to wing it. Why make plans when someone who lives there might know better, right? Put the responsibility on them.”

Your friend, who wasn’t sure what airport they were arriving at and texted you “where do the trains go??” at 6AM, arrived for a long weekend in Chicago with only a carry-on and immediately asked what your plan was for their time in Chicago.

“So, what is there to do around here?” your friend said at least twelve times within the first hour of being in your apartment.

“A lot of people visit Chicago from smaller places where they know about the three to five things there are to do,” said Powell, “but in Chicago there’s significantly more options, often paralyzing the brain to the point where visitors achieve a pure, vacant bliss akin to achieving enlightenment through meditation. They shed the self, forgetting what kinds of foods they like, what their basic interests are, concepts like time and space. A visiting friend with no plans becomes an empty vessel.”

“Yeah, whatever is good,” said your friend when offered a selection of local restaurants, bars, and coffee shops, all of which qualify as “good” by several metrics of quality. “I’m just here for the Chicago experience”

By the time your friend finally contributed to their own trip by suggesting you and them could “check out the lake,” and “eat,” it was time for them to depart for home. Sources confirm they spent around 63% of their time in Chicago watching HBO Max in your apartment.

As of press time, your parents have called to announce they’ll be visiting later in the summer, and wanted to know if you’d heard of any museums in Chicago. 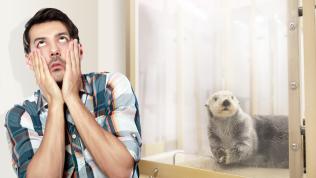 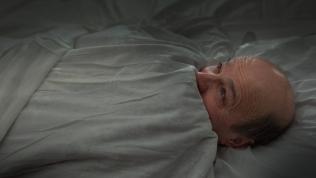 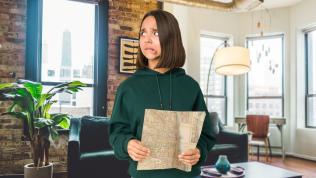 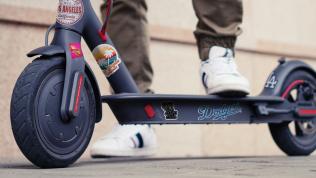 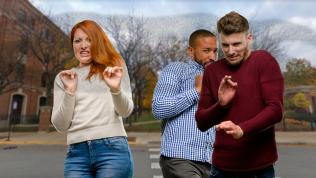 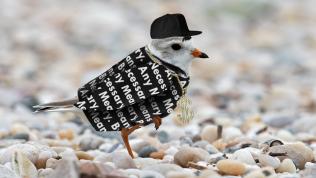