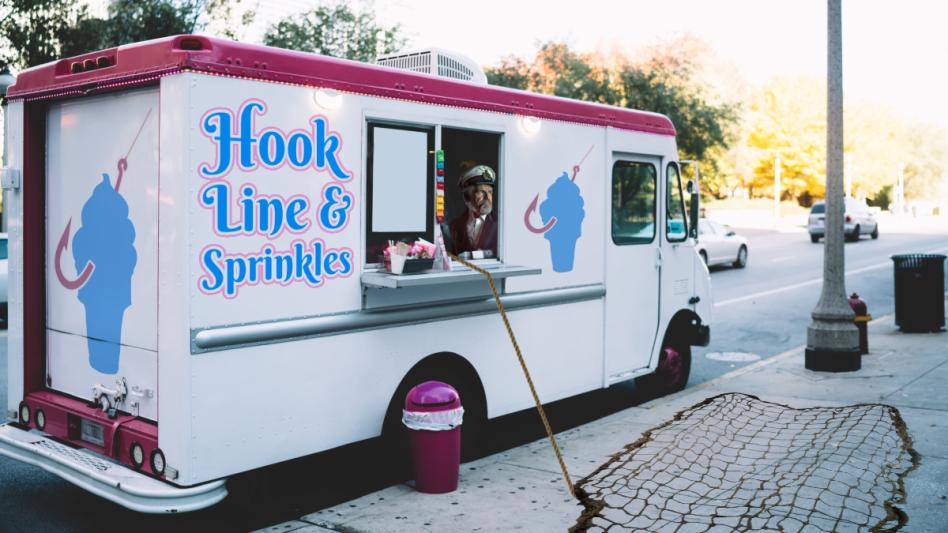 RAVENSWOOD — Although Chicago may be working through a few last cold spells on its way to summer, the season was already underway this weekend in Ravenswood as the first of Chicago’s ice cream trucks began culling the city’s child crop in the parking lot of Amundsen High School.

Since Chicago’s founding, noble and taciturn child farmers gather children from the city’s wild spaces each summer to produce our city’s essential supply of “baby oil” for lamps and valuable ambergris. The practice has largely remained unchanged since the early 19th century, making it all the more remarkable to witness in person.

Starting at about 12:30pm Saturday, grim-faced farmer Werner Marczyk, 77, circled the Amundsen parking lot in his truck to begin the harvest. Over the course of several hours, Marczyk used the traditional frozen treats and child-friendly music selections of his trade to draw at least two dozen children from the surrounding park and neighborhood. Marczyk then gently herded them, now docile, into the truck’s cargo hold.

“It’s no wonder they’re drawn to that song,” reported Elsa Tamir, 27, a resident of a nearby apartment building. As the merry tinkling wound down, Tamir loosened the restraints that had kept her secured to a wall and removed a pair of earplugs. “It’s so strange, and beautiful, and repetitive,” she said. Throughout the process, Tamir and the rest of the neighborhood onlookers marveled at the pastoral wonder of the scene, and the care Marczyk showed to his charges — especially given their impending sacrifice to progress.

Marczyk, for his part, waved aside the crowd’s enthusiasm. “Simply a little cog in the great turnin’ wheel o’ the seasons, am I,” rumbled Marczyk, misting the gathered children with water. “If I didn’t do it, sure some’un else would.” He gently pushed aside a child that was sniffing at the truck’s freezer. “Now, if ye’ll kindly ‘scuse me, there’s a-reapin’ t’be done.”

As temperatures rise and more of Mr. Marczyk’s stoic order ply their secretive trade, we at The Chicago Genius Herald will be sure to update you on where you can find them! Remember to wear protective equipment and please leave your own children at home.