Who Needs An Immersive Cyberpunk 2077 Experience When We Have Ventra? 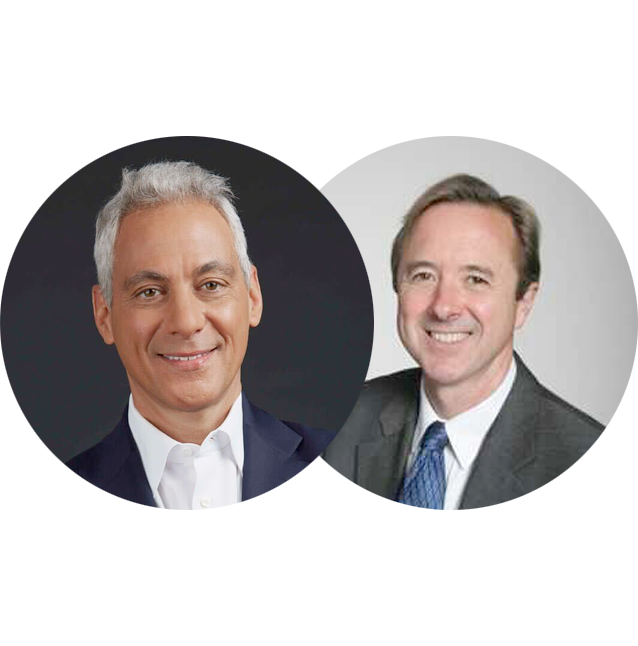 This week, Polish video game developer CD Projekt Red released their long-anticipated and oft-delayed title “Cyberpunk 2077,” to decidedly mixed critical reception. We won’t lie to you; we don’t exactly know what this game is. But we’re no strangers to botched rollouts, nor for that matter creating a corporatocracy actively harmful to its participants despite the utopian potential of technology. With that in mind, we’d like to humbly suggest an alternative to this new game for disgruntled Chicagoans: the Ventra system.

Cyberpunk 2077 follows the player’s character, V, as they navigate the near-future metropolis known as Night City; V hopes to use their arsenal of weapons and bio-upgrades to eventually escape the influence of the city’s corrupt megacorporations and gangs. As V, you are accompanied by a digital simulacrum of a figure known as Johnny Silverhand, a former ‘rockerboy’ musician and activist who sports a metallic arm. Silverhand, played by Keanu Reeves, is already widely regarded by critics as one of the game’s saving graces. On this level alone, Ventra has got you covered: the Ventra saga also stars a well-known, rakish charismatic figure who lives rent-free in your head and is missing part of a limb. We get it, CD Projekt Red, you’re a Rahm fan!

As we mentioned, many of the early reviews for Cyberpunk 2077 have not been kind. Gamers in 2020 are looking for groundbreaking performance, political savvy, and even progressive corporate culture from developers. Even from our negligible experience of the game, it’s not clear that Cyberpunk delivers on any of these. However, to our credit, neither does Ventra.

Now, we know what you’re thinking: “Ventra is old news! I demand something more transparently dystopian than a promised debit card for Chicago’s ‘unbanked poor’ that nevertheless charges fees for inactivity every year!” We hear you, but consider: Under our tenure, did we not focus almost all upgrades to the Ventra user experience on smartphone owners, who nevertheless still have to call a customer service line to remove cards from their account? Did we not rotate the regional manager of this corporate provider through the city government not once, but twice? Did we not ensure that the two of us consolidated power after the Ventra deal, taking advantage of an entirely different scandal in Chicago Public Schools to do so? And need we remind you that Ventra is developed by a defense contractor from California? Move over, Night City, and make way for a little town called XyberXhixago.

Perhaps, as a case study, we might consider the daily experience in 2020 of riding transit with us: you buy a pass, with no shortage of frustration either at a Ventra terminal or on the app. This was easier before Ventra. Despite our best efforts, we recently allowed Ventra cards to be conveniently added to digital wallets, which you use to board the bus. Does Apple take a cut? Even we don’t know. As you sit down, you remember that even though it’s a pandemic, your driver doesn’t get hazard pay, despite the influx of corporate money into the agency. Overall, your trip across town was more expensive than ever, even though your company’s transit benefit (if it’s even offered) is more than enough to cover the cost in other major cities. Look, we may not bafflingly and regressively offer genital customization options in our app (yet), but  what’s more cyberpunk than this, our legacy?

As gaming publications start to compile their Game of the Year lists for this year (and as Rahm is considered for U.S. Secretary of Transportation) we’d like to humbly submit Ventra for your consideration: a nightmarish world of corruption, greed, and technology that threatens to grind its denizens to dust in ways that even its designers did not expect. Oh, and we’ll get on the genital thing right away.