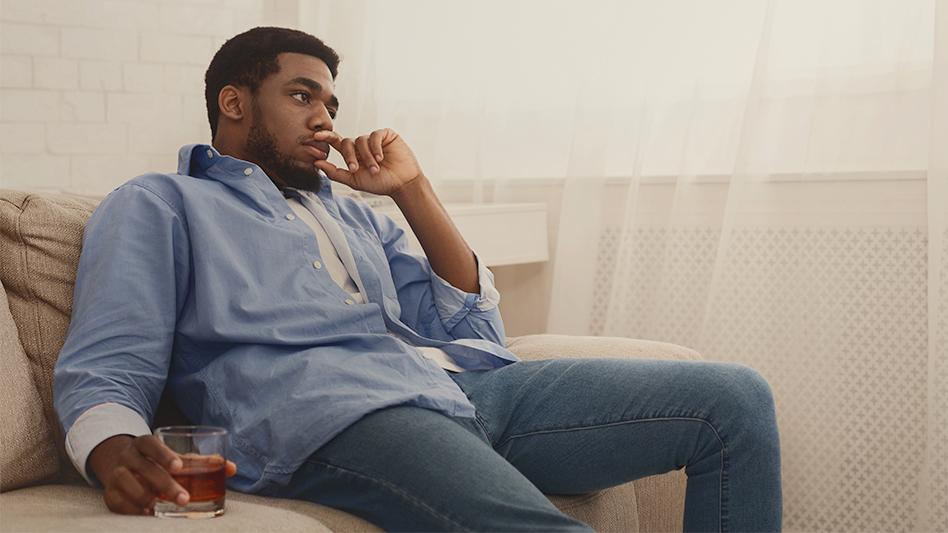 RIVER NORTH — With Governor Pritzker announcing new statewide coronavirus mitigations going into effect Friday, resident Daniel Lakefield, 34, who’s been following social distancing guidelines since Spring, reportedly had no fucking idea what else the governor wants him to do.

“Weren’t we supposed to be restricting our activities this whole time?” asked Lakefield, who has been working from home since the pandemic began as well as avoiding crowded places, declining to go walking with friends in the park, and carefully washing his hands after touching any object that might have had contact with the outside world. “Are people not still wiping down their groceries? Is it just me?”

The governor announced at a press conference that these stricter measures still did not constitute a stay-at-home order, rather that Illinoisans should “stay home as much as possible”.

“What is he talking about? I already stay at home! I don’t even pet dogs when I’m out walking — by myself, by the way — what more does he want, does he want me to dig a hole and go lie in it and let the bugs eat me? Would that be enough for him? If I hid in a hole for the entire Winter while everyone danced on my grave?”

Lakefield was surprised to learn from the Governer’s remarks that the rollback of loosened restrictions would be affecting many of the public activities he’d been avoiding this whole time, and that casinos, theatres, and museums have been ordered to close.

“Wait, they were open? PEOPLE COULD DO THAT THIS WHOLE TIME?” exclaimed Lakefield. “I’ve been ‘doing my part’ or whatever and people have been driving out to casinos to play blackjack?? Fuck me, I guess!”

When asked how he’d be adjusting to the new guidelines, Lakefield gestured angrily around the under 500sq foot apartment he’s spent an estimated 94% of the last eight months in before shouting “I guess I’ll just go die then.”