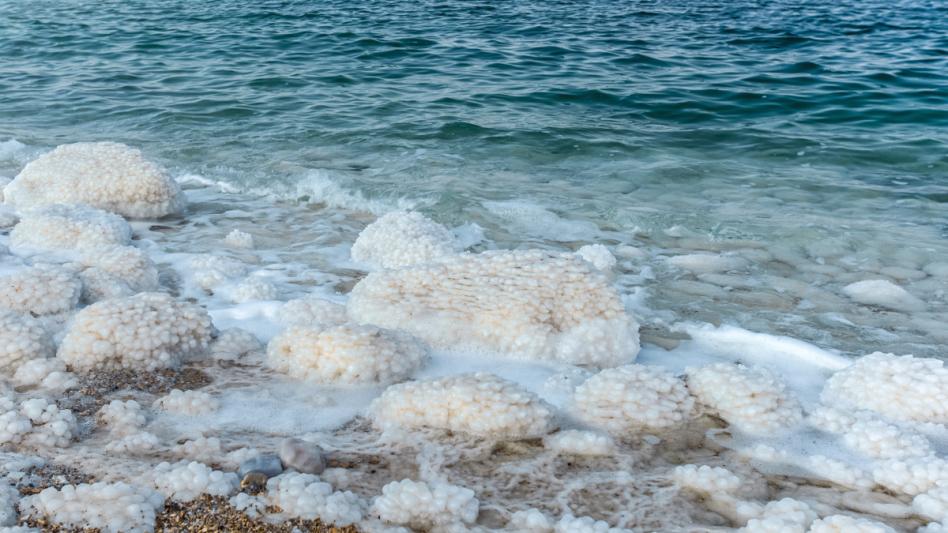 LAKE MICHIGAN — In an unprecedented display, one of North America’s largest bodies of freshwater, Lake Michigan, has temporarily become salt water after a big lunch from Portillo’s.

After ample time for consideration, the lake, 1,200,000,000, decided on an Italian beef & sausage combo along with a char-broiled burger and a side of cheese fries. Upon further reflection, the lake also splurged on a piece of chocolate cake and a strawberry shake. “I was having kind of a down day, so I wanted something comforting,” said the lake, slurping from the milkshake as its waves slowly calcified Montrose Beach with salt residue. “I grew up with Portillo’s, and they never let me down.”

“We’ve been serving the lake for years,” said Portillo’s manager Angie Yellen, 42. “It’s a steady customer every summer—in the winter it likes to keep to itself. In the spring, coming back for the first time in a while, sometimes Lake Michigan will place an order too big for its tolerance level. And that’s when you see the kind of salt situation like today.” The great lake’s usual order, she went on to say, usually included only one meat entree and fries sans adornment. Today’s large order led Yellen to believe the body of water was having a tough week at work or trouble with its usually low-key girlfriend.

“I dunno, it's been so cloudy lately,” said Lake Michigan, splashing lethargically. “Makes you wonder what everything means, in the long run. My burger was really good, though, even though I might pay for it tomorrow, if you know what I mean.” Moving on from the potentially catastrophic implications of that off-hand comment, the lake shifted its attention back to Facebook Marketplace.

Portillo’s, a popular Chicago chain, has been supplying Midwesterners with hot dogs and dipped beef since Lake Shore Drive was a one-lane cow path. “It’s an institution,” said Yellen, slicing peppers with the back of her sharp hand. “Not for nothing, but our chili dog made the Chicago River run backwards once. Patrons tend to have intense reactions to our products.”

The lake, excreting salt onto Chicago’s shores and giving off a brackish scent typically reserved for the coasts, seemed unbothered by its current state. “It was worth it,” said Lake Michigan, reclining on its sandy bed for a late afternoon nap. “Best part is, I still have half a sandwich saved for lunch tomorrow.”​