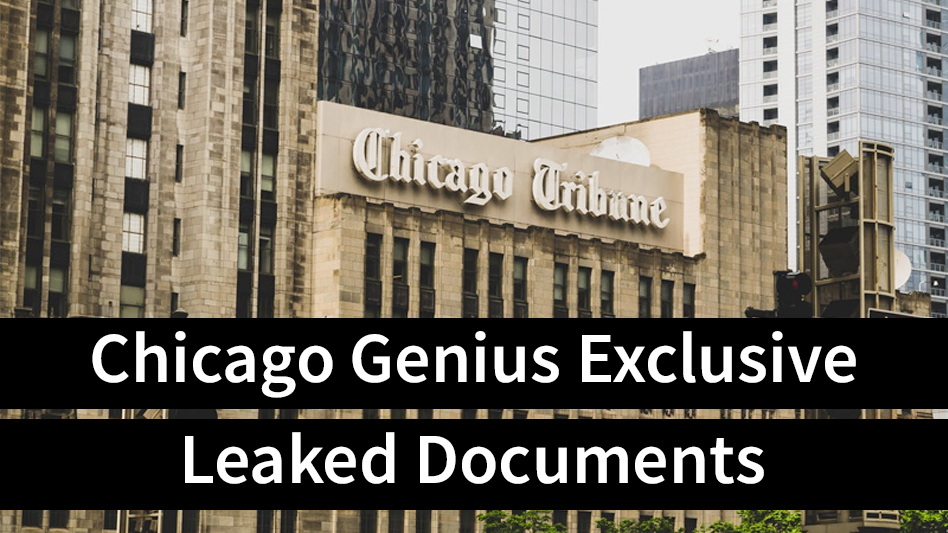 By [any white person with a degree in literally anything]

[broad cultural institution] is dying in Chicago. A few weeks ago, [generalized summary of current events]. Last week it was reported that the [specific institution], [generalization that ties institution’s failing to current events]. The [term for other side that makes them sound like a unified organization targeting the institution and not a concerned populace] are now reaping the consequences of their shortsighted activism.

The petition demanded [list of demands, but make them sound scary]. These, at a time when [reason why change is scary] are insurmountable demands.

I spoke with [name of the highest position holder at institution], the [glowing summation of accomplishments], who explained [a bunch of numbers and excuses that dance around the actual issue]. And when [how making excuses hurt institution] they [hardship the management has endured. *Warning* it can’t be as small as ‘my feelings were hurt, but can be something like ‘I felt unsafe because people yelled at me’]. “[quote about hardship that management clearly rehearsed]” she put it bluntly.

To be clear, [reason why management aren’t monsters], and if [reiteration why change is scary] she’d be sitting down and meeting with them. “Right now,” she said, “[quote acknowledging but not connecting management to current events]” But these demands [another, even more dramatic reassurtion that change is really fucking scary]. As one [made up dissenter, *Hint* Really, they don’t have to exist, this is an op-ed, baby!] told me, “[quote that entirely agrees with management *Hint* Does NOT have to sound like a human being would say it, can even be something as stilted and forced as ‘That’s why it feels more like an attack than a protest’]

Meanwhile, Chicago’s [another example of a crumbling institution you can generalize has also been Cancelled *Hint* connection should be thematic, but tenuous].

In the case of [institution], the petition accuses [management by name like they’re an old friend] of having an “individual history of [bad thing],” a charge I asked some of the petition organizers to explain. They declined to answer any questions — [shocked commentary that other side would dare not respond to an inquiry by someone pretending to be a journalist who just wanted to pick apart any explanation they offered because this is an opinion piece]. “[quote from management that makes them seem like they really tried]” she told me. “[quote that has to be some version of ‘after all I’ve done for you people’ but doesn’t leave management open to a follow up like ‘what do you mean, ‘you people’?’].”

About two years ago, [masturbatory self-congratulations from management about literally any step they’ve previously taken to address demands. *Hint* Can be as small as offering a discount, fuck it!]. As one [dissenter *Hint* can be the same one from before, just don’t mention it] observed, “[quote that assures everyone they think demands have already been met, you’re just thinking about it too hard].” The era of only “[joke about past problems to assure people everything is, like, cool now and we can laugh again],” they said, is waning.

In fact, [management, lovingly] told me [proof from management’s perspective why they think the other side is being hypocritical].

To those who’ve met [management], [characterization of management that makes them seem blameless but aware of past flaws, brilliant but humble, eccentric, trailblazing, and any other descriptor that sounds good on paper but if it was your boss you’d think they were a total asshole].

The [institution] was in a precarious situation with [truly exhausting list of excuses], etc. Fortunately, [clever, ‘disrupt’-y way management thought up to face hardship]. But after the petition [insert how the other side fucked it all up for management, the little shits]. “[quote from management that makes it sound like any hardships they faced are 100% the fault of other side]”

The petitioners were trying to strong-arm [institution], opportunistically taking advantage of [current events]. And in their attempt to cancel [institution], they have inadvertently canceled themselves. [*Hint* do NOT change that last sentence, it is fucking GOLD]

No, this is a tragedy for Chicago [broad cultural institution]. As one of the [person from other side you will now force to speak for whole movement] told me, “[out of context quote that really sticks it to them *Hint* can be taken from their social media if you’re too nervous to talk to someone who doesn’t automatically agree with you].” But the organizers and everyone else who joined the witch hunt should take a moment to reflect on their role in this disaster. If you poured gas on your own burning house, you’re no victim when you find yourself homeless. [*Hint* always end with something like this, whether you’re writing about Confederate monuments coming down or a Chili’s closing. Fuck, it’s so good!] 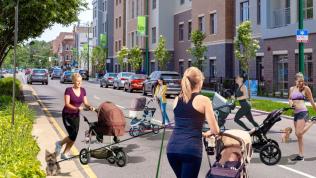 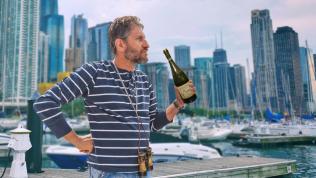