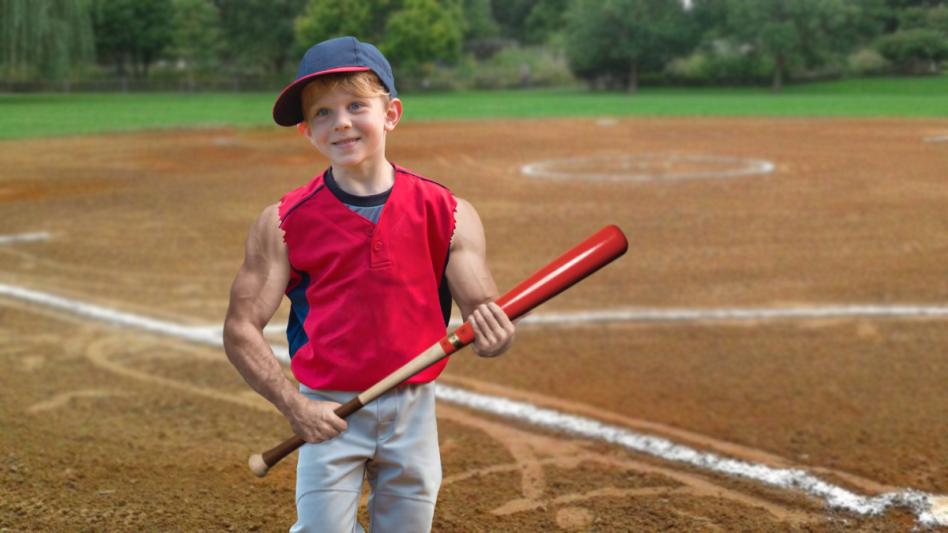 WELLES PARK — Although initially slated for a vote in mid-March, the Welles Park Parents Association has continued to meet resistance in their plan to install lights in Welles Park’s baseball diamonds for nighttime baseball games. Specifically, nearby residents are expressing concerns over noise, traffic, light pollution and—most importantly—the inability of the average little leaguer to hit big fat dingers that make the crowd go completely apeshit on command.

“The Bash Brothers these kids are not,” said Helena Garry, 43. “I pay a lot of money to live in this neighborhood, and if I’m going to have my peace and quiet disrupted by night games, I’m going to need some assurances that at least one of these kids is capable of hitting absolutely wicked dingers off a fastball like if Jose Canseco attended Lane Tech.”

Although the Welles Park Parents Association has stated that night games would be great for the kids playing and the neighborhood’s struggling businesses after a year in quarantine, neighbors aren’t convinced.

“That’s a nice way to try and spin it,” said Lancaster DuPrix, 39, “but little league games aren’t going to fill up the dining room at the Bad Apple. ‘Well socialized’ youngsters aren’t going to be putting down money at the Hansa Clipper.”

“You know what’s going to fix this neighborhood and get us back on our feet?” DuPrix asked. “Watching a guy who’s 90% anabolic steroid by volume just crush homer after homer before trotting around the bases like a particularly surly Newfoundland.”

Even the Parents Association’s recently downsized proposal to only install lights in two of the park’s available five baseball diamonds hasn’t swayed many hearts and minds in the community, at a time when their support is crucial to getting the resolution passed.

“Only having lights in 40% of the diamonds would certainly cut down on the light pollution,” agreed neighborhood leader Don Maxwell, 42. “But it doesn’t do anything to allay our concerns as a community about increased foot traffic and noise pollution.”

“It also certainly doesn’t do anything to address how the Welles Park Parents Association is going to get these kids to start hitting cheer-worthy dingers whenever they want,” he said.

As of presstime, a beleaguered-looking member of the Parents Association was seen taking down community ideas for how to get the kids to hit more dingers, which included “recruiting kids from Humboldt Park to play for Lincoln Square teams” and “letting the coaches put a little bit of HGH in the after-game Gatorades.”