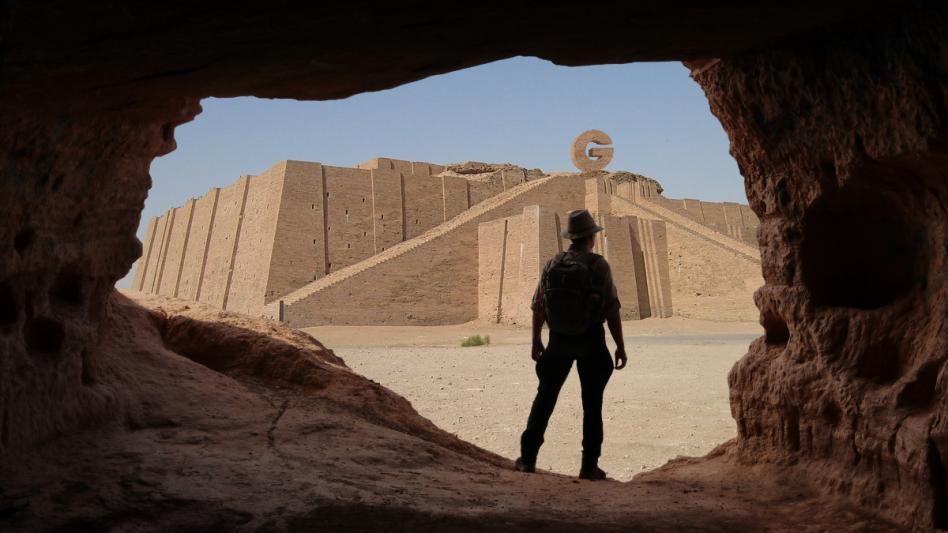 RIVER NORTH — With COVID-19 cases up across the country, restaurants closing for the second time this year and another lockdown looming on the horizon, there hasn’t been much cause for good cheer in the Windy City recently. But today, Chicagoans can rise to the comforting thrum of five Maybach VL I V12 engines parked outside the Merchandise Mart, knowing that its favored son Martin Merchandise has returned in his airship The Iron Will of the Markets from the depths of King Groupon’s tomb, with deals on 2-for-1 Brazilian waxes clutched in his steely grip.

“Many said it couldn’t be done,” Merchandise, 37, said in a press conference outside his ancestral multi-use commercial space. “Many said I’d die in the attempt, but I knew in my heart that my city needed these deals, and I said to my stalwart manservant Timbleton, ‘kiss your wife Thelousia and 17 children goodbye my good man, we’re going to get them.’”

The treasures of King Groupon’s tomb cast a long shadow over the city of Chicago, and proved the final resting place of many of the Second City’s most stalwart swashbucklers—Dame Helena Field, “Mad” Jarvis Touhy and Burgrave Wolfgang Helmut von iO (Formerly Improv Olympic) among them. But Merchandise refused to let that stop him from bringing his city these deals on pubic waxing.

“During his reign,” Merchandise said, “King Groupon was a tyrant and an ogre, hoarding all of the best deals his armies could amass and content to give his long-suffering subjects little more than buy one, get one deals at the city’s worst retailers. To be able to right these wrongs after his death, and during a time when Chicagoans have less than ever, was a pleasure and privilege.”

Full of death traps, plunging falls and much more, Merchandise stressed that this adventure wasn’t all derring-do and heroics. “We had ourselves a couple of tight spots crawling through the abandoned Snarf’s Sandwiches in the bottom floor of the Groupon Ziggurat,” he said.

“But thankfully only one of us contracted a case of Deals Rot, isn’t that right?” Merchandise continued, clapping Timbleton on the back to produce a phlegmy cough and a single, sad coupon for half-off crab legs from Red Lobster from his faithful companion.

Although these deals are a panacea to Chicago as she prepares for another month-long lockdown, Merchandise isn’t ready to hang up his adventuring jodhpurs anytime soon. When asked if this adventure had made him consider settling down with his fiancée Tilly Schlitz of Milwaukee to settle his father’s affairs, he announced that he had just received an encrypted communique alleging his rival, Baron Stroop Van Der Waald and his Crimson Corsairs had discovered an entrance to the city’s fabled Grub Hub, and that he needed to be off posthaste.

May the road rise to meet you, Mr. Merchandise!