Mayor Lightfoot Donates All Her Block's Snowfall to Nearby Neighborhood 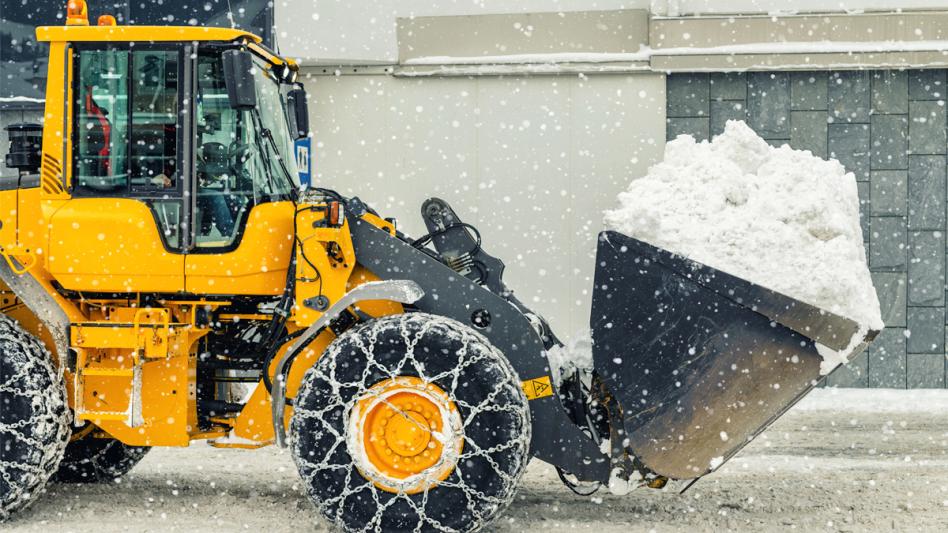 LOGAN SQUARE — After heavy snow storms earlier in the week, much of Chicago is still in the process of shoveling and plowing its way out from under the frosty blanket. Citing how much Chicagoans love snow, in an act of mayoral kindness, Mayor Lightfoot has donated the snow from her block of Wrightwood Ave in Logan Square to the surrounding neighborhoods.

“It’s not just that I’m using my power to get my street plowed three times more frequently than anywhere else in the city, no, it’s not that at all,” said Mayor Lightfoot. “It’s that I know you guys love the stuff, and that you think digging in it is fun.”

Snow plows — the nice city ones, not the rusty independent contractors that look like cars from Mad Max — have been keeping the affluent block around Mayor Lightfoot’s residence virtually snow free since Tuesday, taking the large volumes of snow to nearby streets like Sawyer Ave and Bernard St and placing them, somewhat gently, on cars, fire hydrants, and children.

“I was walking my dog last night,” said David Rosario, 28, a Logan Square resident who lives on Drake Ave, “and I was so relieved to see the plows coming but they were dump trucks full of snow! They buried me and my dog, I finally dug myself out this morning using my dog as a shovel. They kept saying ‘you’re welcome!’”

“Truly, there’s nothing quite like the feeling of digging out of a heavy snow. Since we haven’t had a lot of heavy snowfall in the past couple years, I wanted to make sure the Logan Square area really got to savor it.” said Lightfoot. “It has nothing to do with me wanting to be able to get to my driver’s car so I can go to Bang Bang Pie without getting my shoes slushy.”

Though some residents around Chicago have protested online that it seems unfair that the Mayor’s largely residential block is being plowed at a more frequent rate than other areas where public transportation and cars are vital to reaching food and other necessities, the Mayor assured everyone that if more snow falls, she’ll be making in-kind donations to those areas as well.

“I vow to this city that I will continue to donate any inconveniences from my block to the rest of the city. We’ve already promised that any additional snowfall this weekend will be balled up and launched toward the South Side with a catapult,” said Lightfoot. “Wherever it lands, that neighborhood is going to have quite a treat.”