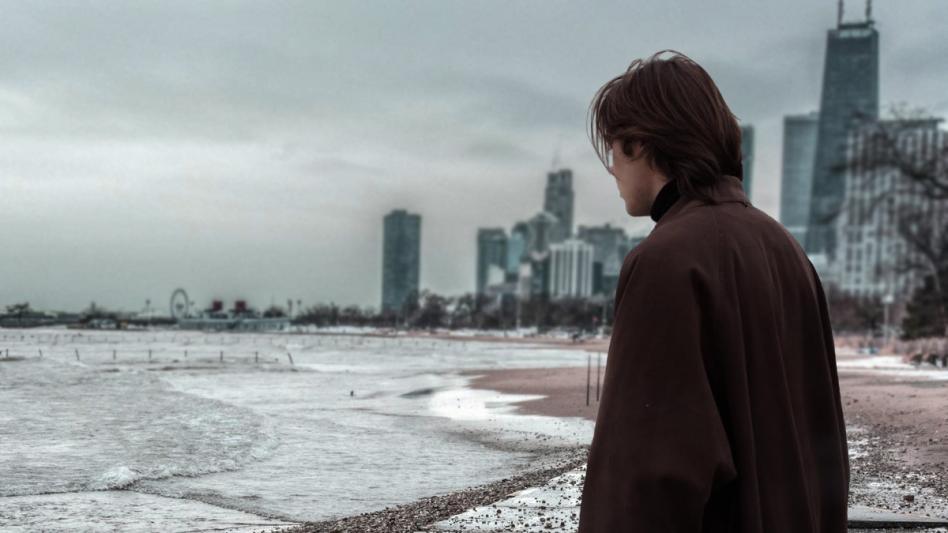 LAKESHORE PARK — Paging Kate Bush, Emily Brontë and the DePaul University English department! Apparently a modern day Heathcliff has been spotted prowling around the Lakefront, which is basically Chicago’s version of moors, for the last few weeks. And what’s even better is that according to onlookers he’s saturnine—in both complexion and mien!

“We get a lot of guys out on the lakefront ‘round this time of year,” said part-time ditch digger Eustace Linton, 34, “since Chicago kind of lacks for wind-swept crags you can roam around on. Normally they’re regular yahoos getting over a breakup—sniffling in their little peacoats and LL Bean boots over someone they made out with at a frat party who never thought twice about ‘em. They all come out here thinking if they stare out at the lake for a little while when it’s cold they’ll look dramatic and mysterious instead of just dopey.”

According to Linton, what sets our Chicagoan Heathcliff apart from his peers is both in the length of time he’s spent brooding, as well as the intensity he’s maintained while doing so.

“Normally these guys manage a few hours depending on how cold it is before they give up and head back to their tasteful little apartments in Lakeview, but this guy...my god!” said Linton with an impressed whistle. “This guy’s been out here prowling, fulminating like a thundercloud even, for weeks on end. Even when the windchill was in the negative teens, you’d see this guy out here every day doing something mega-dramatic, like staring forlornly at a dead crow or carrying a wilted bouquet of lilies around.”

“It was like watching a Flu Game-era Jordan,” he clarified. “But for brooding.”

Linton also alleges the police have tried several times to escort this Byronic hero of Belmont Ave. out of the park to little avail.

“Yeah, the Five-O came around a couple times early on because there were some noise complaints,” said the ditch digger, leaning on his shovel. “But whenever they’d try the whole ‘OK buddy, time to go’ thing that cops love doing when they’re trying to act tough, our boy would start wailing and crying, thrashing around and shit until the cops got fed up and left him alone for a few more days.”

“They’ll be back once the weather turns but then they’re gonna be dealing with the mud and the rain, and this fella’s gonna be in his element,” concluded Linton.

As of press time, this Edgewater antihero was beating his chest, running his fingers through his dark mane of hair and demanding to know why “Katie” or “Connie” had left him in a deep, resonant baritone that caused several joggers attempting to pass him to give him that much wider of a berth.