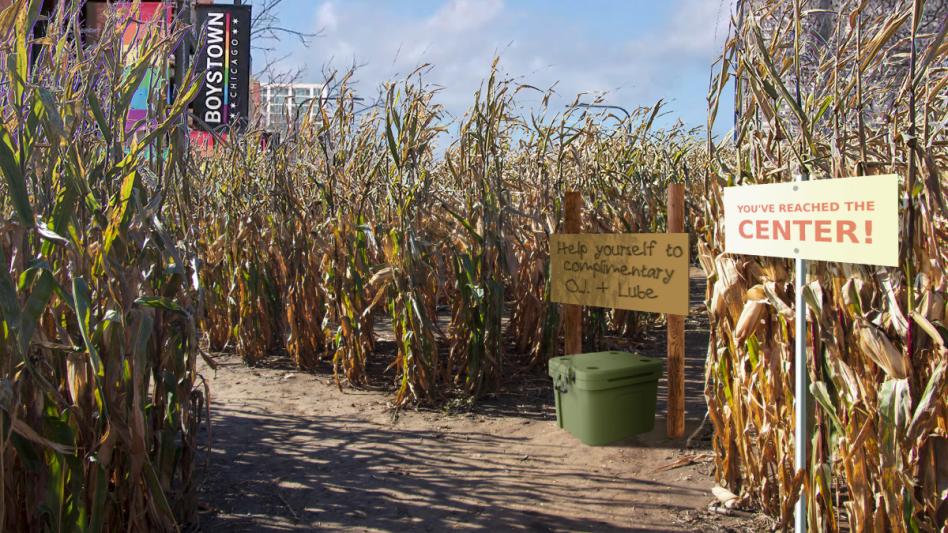 “I feel like I can live my truth here,” said Boystown local Casey West, 23. “When I’m lost in the maze, fucking cob after cob, sloppy on the kernels, that’s the real me, you know?”

Attracting thousands of festival-goers, the “Shuck and Fuck” proved to be an instant hit among LGBT Chicagoans.

“Obviously there were other choices,” said event organizer Liz Spiders, 34, “like the haunted house that only scares gay people, or the 50ft transgender skeleton. We actually considered bobbing for apples where the apples are PrEP and the water is Descovy, but in the end, corn maze you can fuck just made sense.”

Younger attendees honored the legacy of queer elders as they entered the maze, acknowledging the struggles of ancestors who fought for their right to get absolutely railroaded by acre after acre of American sweetcorn.

Others abstained from love-making, simply enjoying the challenge of the maze, as well as its sexual ambiance.

Organizers also provided sexual health workshops throughout the maze, demonstrating how spare corn husks could be used as impromptu condoms or dental dams.

“These rough, stringy husks are the perfect barrier against chlamydia, syphilis—any STI you can name,” explained Spiders, “and they’re 100% gonna shred your downstairs raw, if you’re into that.”

Amid the celebrations, some locals raised concerns over the demolition of several city blocks for a corn maze you can fuck. When reached for comment, PrideFest organizers described the situation as “not that bad” and “totally worth it.” 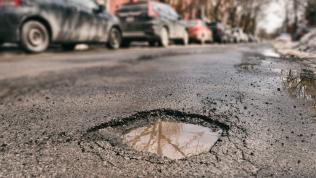 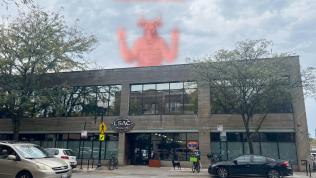 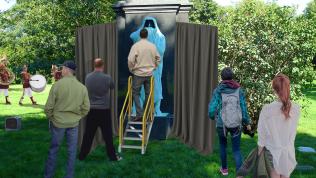 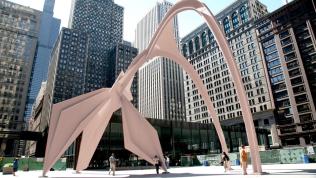 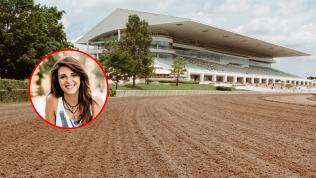 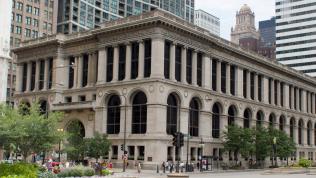