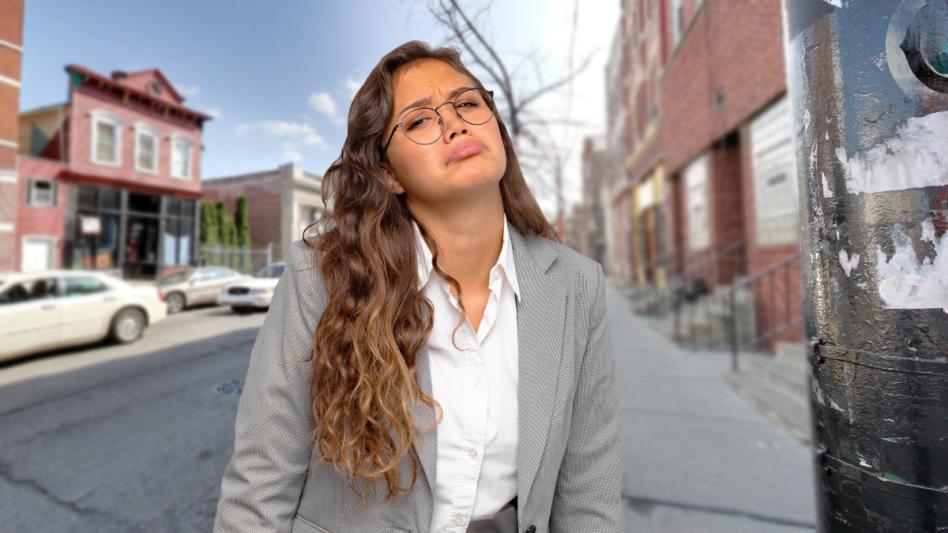 PILSEN — In response to overwhelming critique of the plan to landmark hundreds of Pilsen buildings, a designation that would raise prices for homeowners and lead to more gentrification, city officials responsible for the plan pushed back against the push-back, calling it “mean.”

“I actually worked really hard on this project,” said city official Ann Petrie, 38, a member of Chicago’s Department of Planning and Development, “And I think everyone’s feedback is mean instead of constructive.” Calling local homeowners advocating for their right not to be priced out of their own neighborhood “too negative,” Petrie was adamant in her stance. “I’ve worked here for a while, so I’m used to listening to community feedback,” she said. “And I’m absolutely open to it, as long as it adheres to my standards of being positive feedback.”

The landmark designation, which would involve additional costs for building maintenance for working-class homeowners, was approved last year, moving it up to be voted on this year. “What I think people don’t understand is that designating these buildings as historic will prevent them being demolished and turned into high-rises or different developments later on,” said Petrie. “Who cares if you can’t afford to live in them anymore, right? You’ll still be able to walk by them sometimes if you want to, and that’s ultimately what we’re aiming for.”

“In fact, it’s kind of frustrating that people are even living in these buildings now,” Petrie continued. “You know, all the wear and tear of people spending time in buildings is hard on the buildings. Wouldn’t it be cool if no one lived here at all and the buildings were preserved and only open for tours 2-4 Monday through Friday? When I think about what I want most of all for Pilsen, it’s that. Empty, clean buildings in an empty, clean neighborhood.”

“What’s the point of community feedback if it’s just going to be unnecessarily negative about our ideas to get rid of said community?” Petrie asked, resting her forehead against the glass of her office and gazing vacantly at the sidewalk below. “It should be a new rule or something that everyone has to couch their critiques in a compliment sandwich. That would be way more polite.”