Real Life Avengers: The Toilet Fraud Guy Is Calling For Donald Trump To Be Impeached 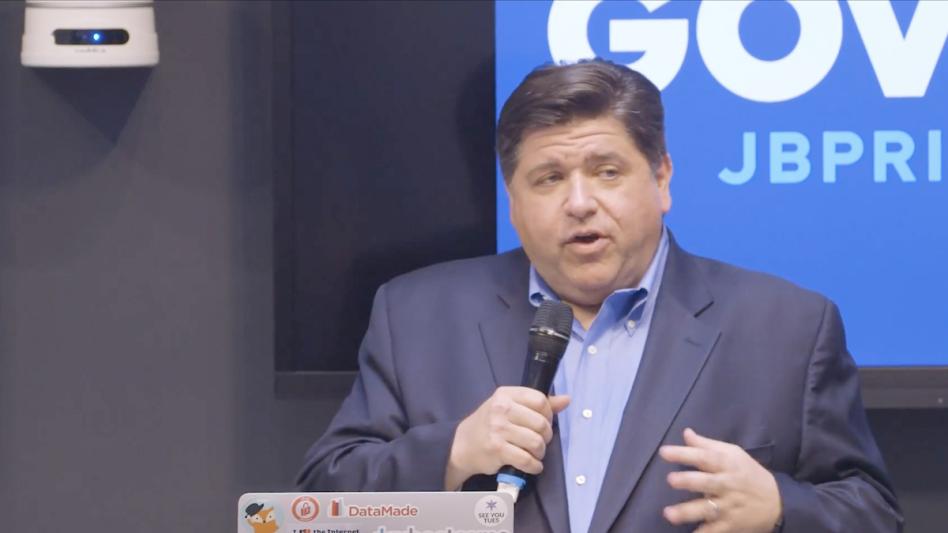 SPRINGFIELD — Okay, well it seems like someone must have gotten up on the pimp side of the bed this morning, because sources are reporting that Illinois Governor J.B. Pritzker, who’s best known for committing an act of toilet fraud that almost sunk his gubernatorial campaign back in 2018, has called on Congress to impeach and remove Donald Trump immediately.

Not to put too fine a point on it, but this is basically like Marvel’s The Avengers happening in real life.

For those of you who may not be aware, J.B. Pritzker is basically the same as Tony Stark, but if he loved Steve Miller Band and the Eagles, didn’t have a robotic exosuit and once ripped five toilets out of the second floor of a $3.2 million mansion he and his wife weren’t even living in so it could be technically classified as a vacant building he only needed to pay 10% of market value’s tax on.

And with this latest salvo against the Trump Presidency that’s purely performative, we think it’s safe to say someone’s going to be getting a call from Nick Fury pretty soon!

What’s even better is that Pritzker, whose decision to defraud the state out of $331,000 by committing toilet fraud continued to have repercussions past his Governor’s race, even sinking his Fair Tax amendment, isn’t the only real-life Avenger we’ve got!

Our senators Tammy Duckworth and Dick Durbin both voted against an increased $2,000 stimulus package just before the right wing coup attempt on our government, which is pretty much exactly like the real life version of what it would feel like if Black Widow and Hawkeye both got to pick up Thor’s hammer, Mjolnir and throw it at an Orange Thanos with a bad combover! Agent Coulson would be beside himself with joy if he could have been there for that!

Add onto that we’re getting a new President later this month who looks like the old version of Captain America after he returns the Infinity Stones to the timestream, and it’s going to take one hell of a Snapture for the Republican party to recover from this! 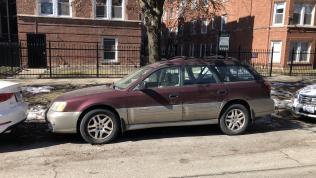 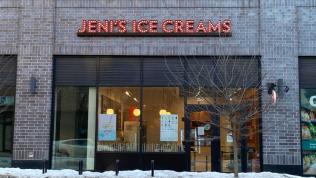 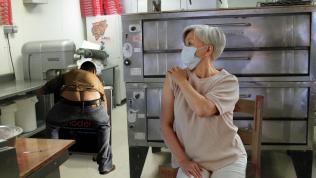 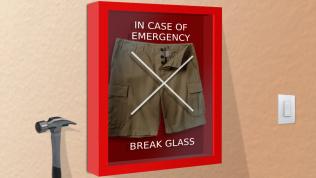