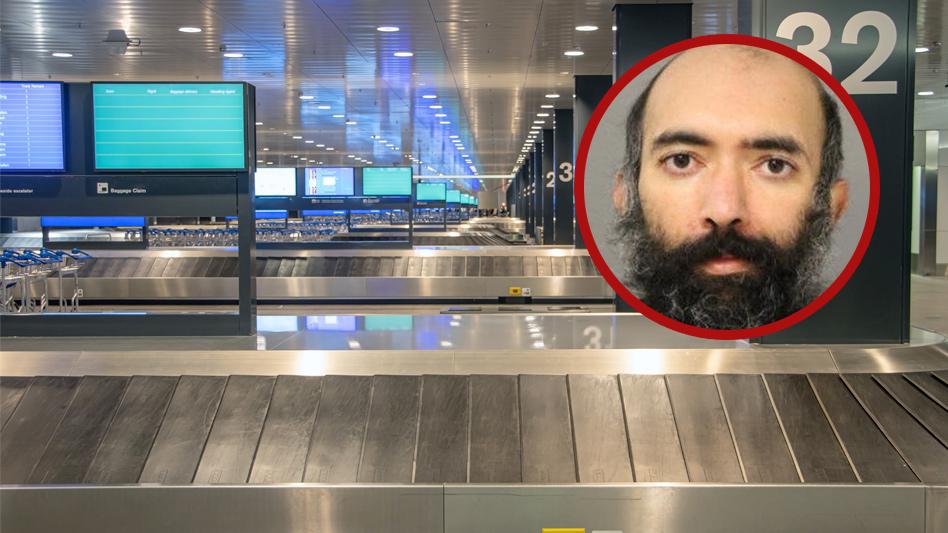 O’HARE — A California man, Aditya Singh, 36, was arrested over the weekend at O’Hare airport for living at the United Airlines baggage claim area for over three months, reportedly waiting for his luggage.

“It should be coming any second now, I just know it.” said Singh, seconds before his arrest. Officers at the scene then charged Singh for felony failure to give up and chalk it up as a loss.

Singh originally had travelled to Chicago three months ago to stand outside all of Chicago’s famous closed restaurants and became stuck at the airport when he couldn’t find his bag, which he says “had a lot of cool stuff in it.”

“We don’t know how this could’ve happened,” said United spokesperson Caitlin Deeter, 42. “His bag must’ve somehow gotten lost when we transferred it from his plane using our patented ‘dump all the luggage on the tarmac and push it with a snowplow’ method. This never happens, except for on most flights.”

Still, Singh has not given up hope. “Let me know if my bag comes through,” yelled Singh, to seemingly no one as he was taken away in handcuffs. When asked by a bystander what it looked like he responded “I think it's brown? Wait no...gray? FUCK!”