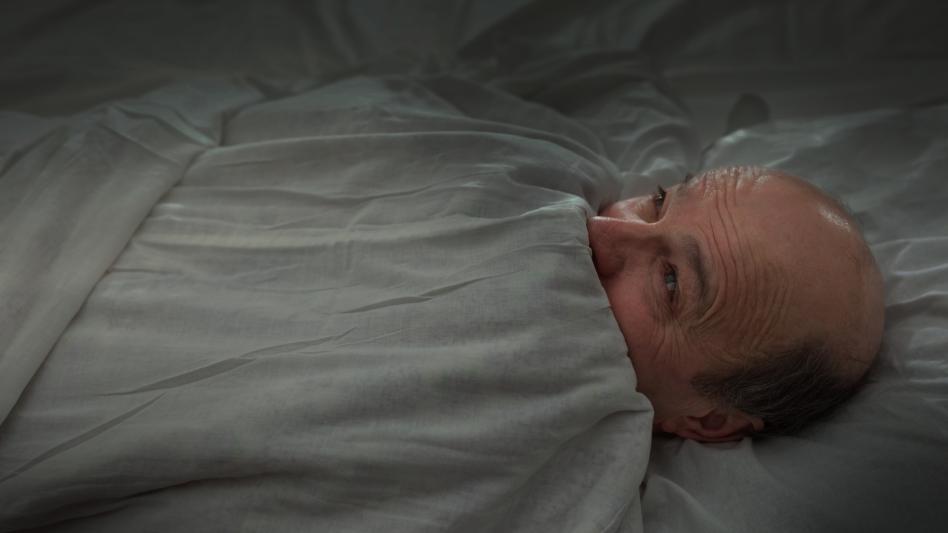 HOUSTON — Over the weekend, Charles F. Willinghamton, 58, a small business owner, woke up in the middle of the night after experiencing a nightmare. The middle-aged suburbanite— who is a registered republican and claims the proudest day of his life was “casting a vote for Mr. Reagan”— woke up screaming, shaking, and lightly urinating after dreaming that the city of Chicago was hiding under his bed.

“It was just the realest thing, you know? Chicago was under my bed, and was going to get me.” said Mr. Willinghamton. “I could hear its rap music and its lax drug laws scraping the bed frame and I tried to call out ‘look how banning guns is working in Chicago!’, but it started quoting figures about guns entering the city through out-of-state channels and I was so scared!”

“We find Republicans have a very strong reaction to an abstracted version of Chicago,” said Paul Gooee, 42, a psychologist who specializes in discrete treatment for republicans who don’t want to seem “Hollywood” for going to therapy. “Just mentioning the city upsets them and makes them worried that Chicago might come to their town and burn down their Applebees. They don’t seem to understand it’s an immobile city, made of individual people who probably have better things to do. ”

As debates around gun violence rage and elections approach, frequent mentions of Chicago in the news are exacerbating the issue for many fearful republicans.

“I’ve definitely had an increase in people seeing Chicago in their dreams,” said Gooee. “They say sometimes it appears as a multi-armed monster that wants to eat their children and has overrated sports franchises and sometimes as a shadow demon that remembers every time they’ve been racist.”

“All I can tell them is just to remember Chicago can’t hurt you while you’re asleep in your bed thousands of miles away from it. And maybe get a weighted blanket?”

“It was the scariest thing I’ve ever experienced,” recalled Willinghamton. “I woke Mother—which is what I call my wife who is twenty years younger than me—and she had to change the sheets and sit with me while I cried. It was just so real. It was there under my bed, it could smell that I was a small business owner and it wanted to cancel me.”

In response, Chicago City Hall has released a statement to clarify to Republicans nationwide that the city is not a “Krueger-esque dream hunter.”

“The City of Chicago is a dynamic city of millions with no interest in haunting the dreams of republicans who have never crossed a state line. While our city isn’t perfect, and experiences crime, poverty and corruption, we are not boogeypeople. However, we are coming for you, Charles. You’d better hide, we know you’re a small business owner.”