Retirement-Age Cop Worried About How Many Tanks, Berettas He’ll Realistically Be Able to Afford on $62,000-A-Year Pension 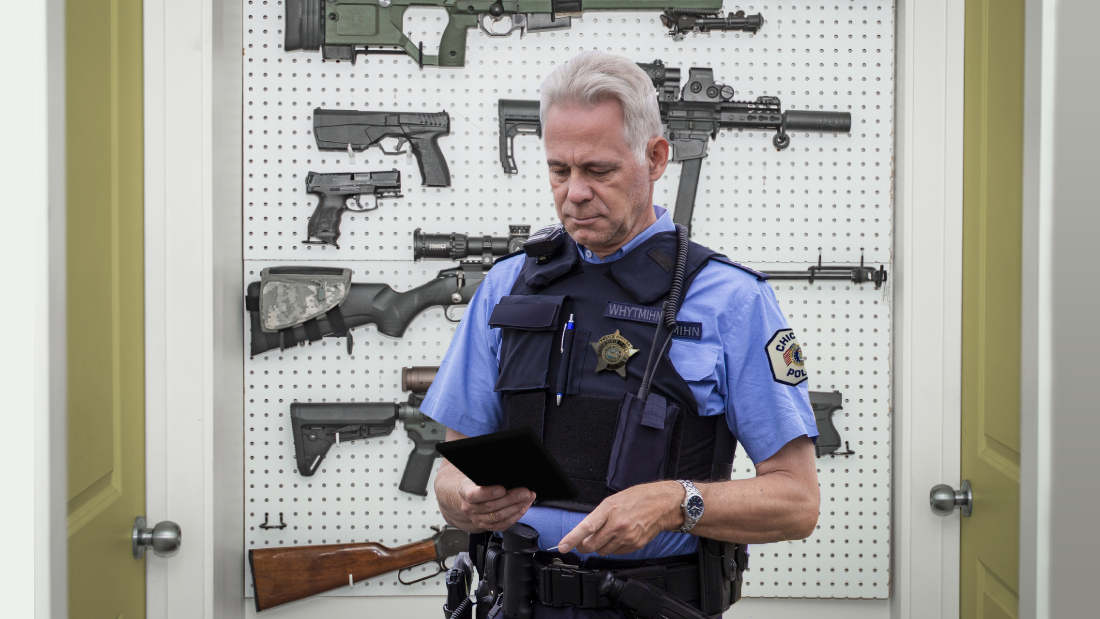 MOUNT GREENWOOD — Crunching numbers on his desktop computer last Tuesday, 58-year-old police officer Alan Donnehy began to think seriously about how many tanks and military-grade weapons he’d be able to realistically afford with his $62,000 annual pension.

“You know, we’re a working class family,” said Donnehy, whose salary is 64% above the national average and whose department was given $1.8 billion dollars in the 2020 city budget. “So I’m prepared to make some sacrifices. Like the grenade launcher. I’m prepared to only buy one, instead of the three I’d like to really splurge on.”

Donnehy, who owns four guns in addition to his state-issued Glock, has been working with his wife on a retirement plan for the last couple of years. “There’s been a lot of negotiating, going back-and-forth. She wanted to move to Florida, and I wanted a tank. So we compromised and are getting a small tank.”

In between shifts standing in front of houses and occasionally gassing peaceful protestors, Donnehy is dreaming of the simpler life after he retires, living off his pension. “You know, it’s hard making your passion your work,” he said, referring to shooting guns and harassing communities of color. “Too much of the nuance gets lost in the paperwork of it all. I’m looking forward to embracing violence and racism without having to pretend to face consequences. I don’t face consequences right now, but the pretending sometimes tires you out.”