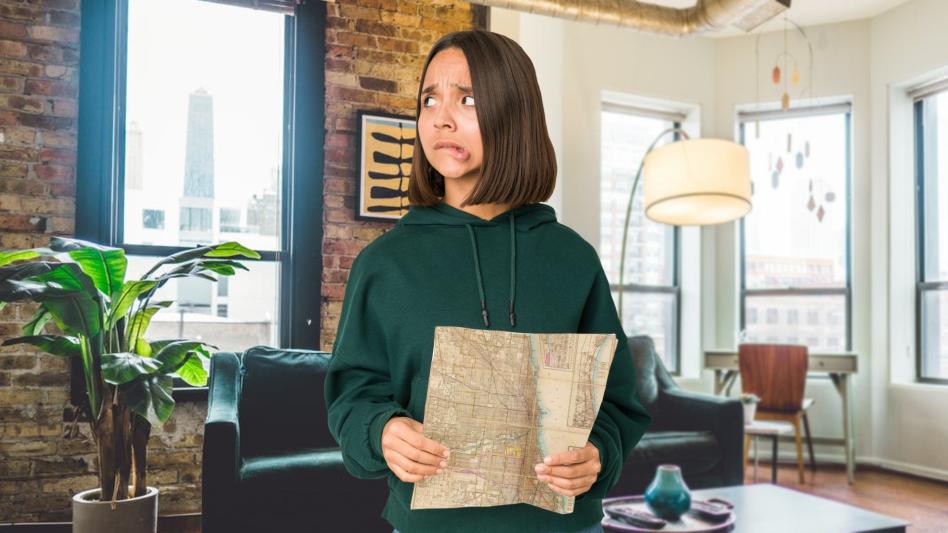 WICKER PARK — Despite enjoying her most recent date with Lukas Vanessa, 27, a resident of Lakeview, Barbara Rowland, 27, a resident of Wicker Park, found herself unsure if she was ready for a long distance relationship. Rowland fears the two neighborhoods are separate worlds, too far for even the most star-crossed of lovers to navigate.

“Lukas is great,” said Rowland, “we’ve been on a couple of dates this month and hooked up and we really connected tonight when we found out we’d both been suspects in arson cases, but these long distance things never work out. I have to take a train and a bus to get there! Or a bike or scooter. Or pay a tired stranger a very small amount of money to drive me in an Uber. How long can I live like this?”

Rowland, who met Vanessa at a cookout in Wicker Park, assumed he was also a resident of the same area. She discovered the truth only after he suggested several dining options east of Sheffield Ave.

“At first I was like ‘wow, this guy likes an adventure.’ It felt like he was inviting me to fly to Paris with him, just to eat.” said Rowland, “but then he was like ‘let's go back to my place’ and I had to confront the fact that this guy lives in Lakeview, like, all the time.”

“He might as well live on another planet. One of those planets that’s so far NASA has to use a special telescope that sees infrared.”

Though Wicker Park and Lakeview are roughly three miles apart, Rowland expressed concern that the two areas and the people who lived there were too different for her to make a life with Vanessa.

As of press time Rowland had decided to block Vanessa, and was changing her dating app settings to a one-block radius.

“I’m just going to start looking for a boyfriend in my building.” said Rowland. “Mr. Kroziknyn is pretty handsome, and he fought in WWII so I bet he has a lot of interesting stories.”