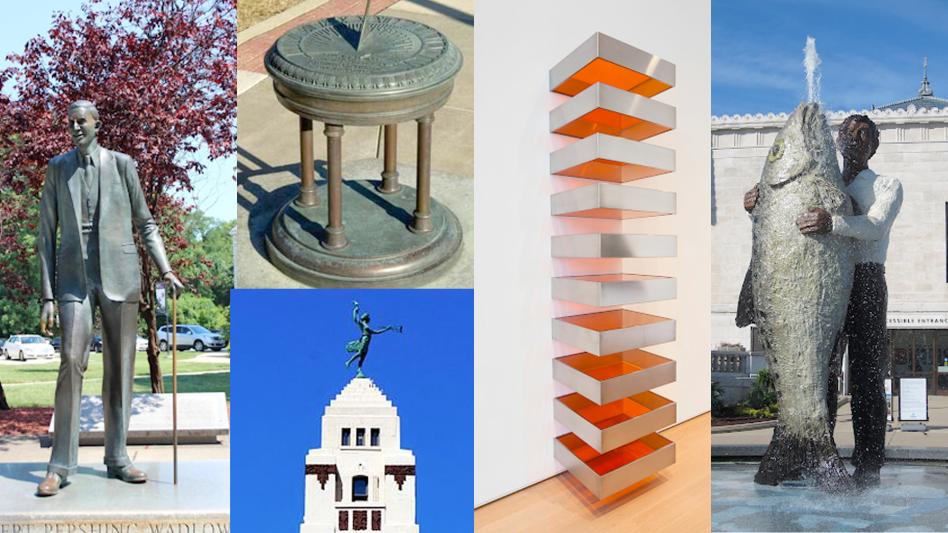 SPRINGFIELD — As the clock ticked over into 2022 at the State Capitol this weekend, many changes scheduled for the new year passed into law across Illinois. New regulations passed last year that went live on January 1st include laws cracking down on puppy mills and bolstering background checks for firearms. However, Illinois residents may have noticed an even bigger change than these this year: by law, almost 300 statues took effect on Saturday across the state. The Chicago Genius Herald is here to break down the most important ones for you below. 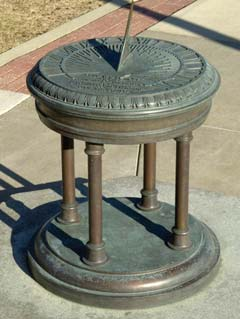 The sundial, commissioned by the Daughters of Union Veterans of the Civil War, stirred to life in the early hours of Sunday morning and detached itself from its bronze plinth, bucking wildly on its four legs. As a Capitol security attempted to catch it, the sundial utilized a surprisingly deft riposte maneuver with its gnomon, injuring a guard and quickly scaling the first floor of the Howlett building across the street. It has established a nest of wrought iron fencing and drywall behind one of the exterior columns of the building and takes breaks to preen and bask in the sunlight. Approach with extreme caution. 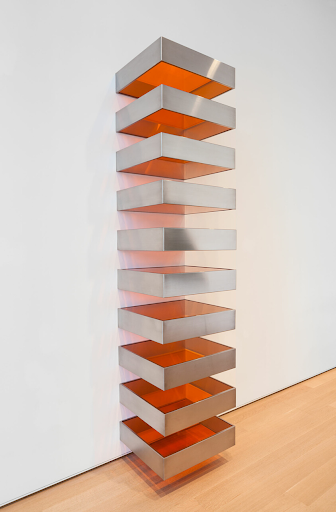 While only barely a statue, Donald Judd’s Untitled nevertheless “turned on” at precisely 12:01 on January 1, emitting constant heat between its panes of glass roughly equivalent to that of a household toaster. After several days of pleasant aromas and impromptu picnics in its home gallery, a curious visitor attempted to toast a piece of pumpernickel with Untitled, at which point the heat between the two panes in question increased to roughly 900 degrees Fahrenheit, incinerating the bread instantaneously. The Art Institute has since issued a strict “no weird bread” policy and erected a barrier around the artwork. 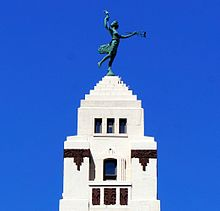 The famous statue adorning the top of Chicago’s former Ward headquarters is scheduled to take effect on Friday, apparently to make sure they are “on the market with plenty of time before Valentine’s Day.” According to documents produced before the statue’s installation in 1929, Spirit wanted “a good vantage point and some time to look out for a beau,” and actually moved up their effective date from the planned 100 years due to “spyin’ a real saucy number” on Chicago Avenue last fall. Look out, Chicago, Spirit’s making moves! 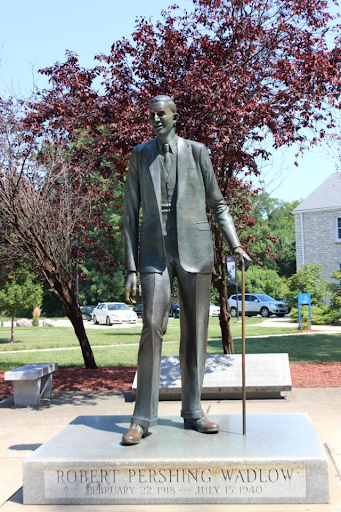 This bronze statue on the grounds of the SIU School of Dental Medicine commemorates Robert Wadlow, who was once the “World’s Tallest Man” at 8’11” before his death in 1940. At about five o’clock in the evening on January 3rd, the life-size replica of Wadlow turned to look at the nearby bronze replica of a chair made for Wadlow, took a few very long strides, and sat down in the chair with a contented sigh. At press time Wadlow’s statue had produced a nice but reasonable Pinot Grigio from a previously unknown compartment in the chair and had opened a crossword puzzle on a large bronze iPad. 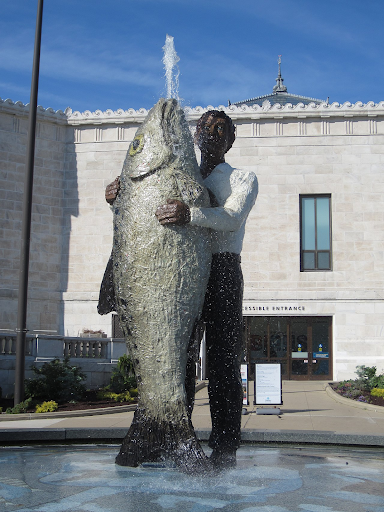 The statue and fountain, once featuring a man staring placidly ahead while delicately holding a large fish, is now a statue of a man and a fish embracing while locked in a passionate kiss. The statue is asking for privacy at this time. 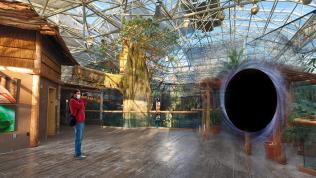