Checkmate: Rookery to B6 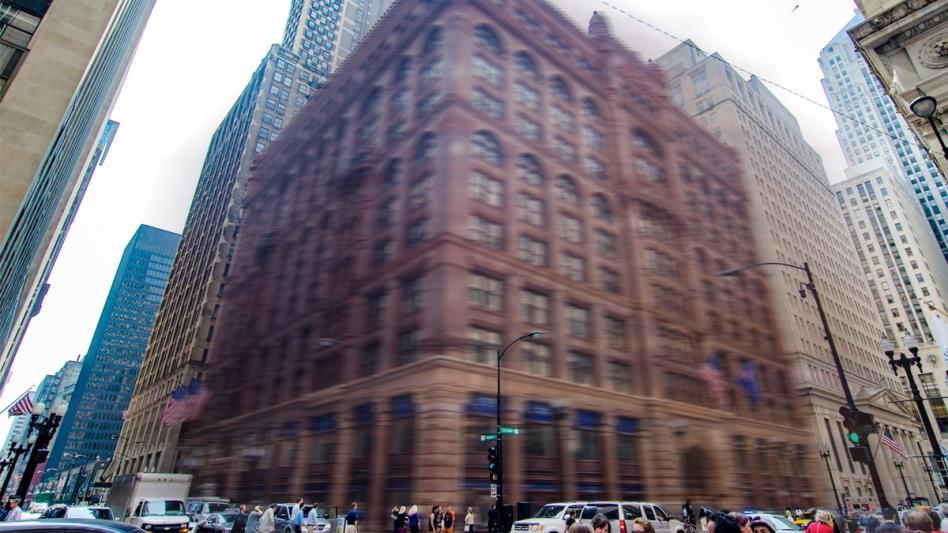 LASALLE STREET  — In a daring feint that challenges conventional chess, the rookery building diverted an attempted check by the white queen and slid to B6.

“We’ve never seen this before,” said grandmaster Evan Pollin, 68. “Quite simply, this is unprecedented, and a little weird.”

Typically, the Rookery remains as a guard to the king or neatly dispatches pawns if they stray too close to LaSalle Street, but this bold maneuver marks a new path for the historical site. “We always knew this was a possibility when Daniel Burnham and John Root drew up the plans for this piece,” chess historian Angela Chess, 23, noted from her vantage point atop Willis Tower, “But over time people lost hope that the Rookery would rise to its potential and lay a killing blow to its opponent.”

“But today, people have found that hope again,” Chess said, smiling as tourists vomited on the SkyDeck directly below her.

The Rookery’s role as a game piece in the Chicago set is often overshadowed by its flashy architectural bona fides. “It’s kind of a crap shoot in terms of prestige and acumen lining up, with this team,” Chess noted, pointing out that the pawns of the same set range from two flats in Albany Park to the Dunkin Donuts underneath the Western brown line stop. “And the queen is the Portillo’s on Ontario!” Chess added. “So it’s pretty random.”