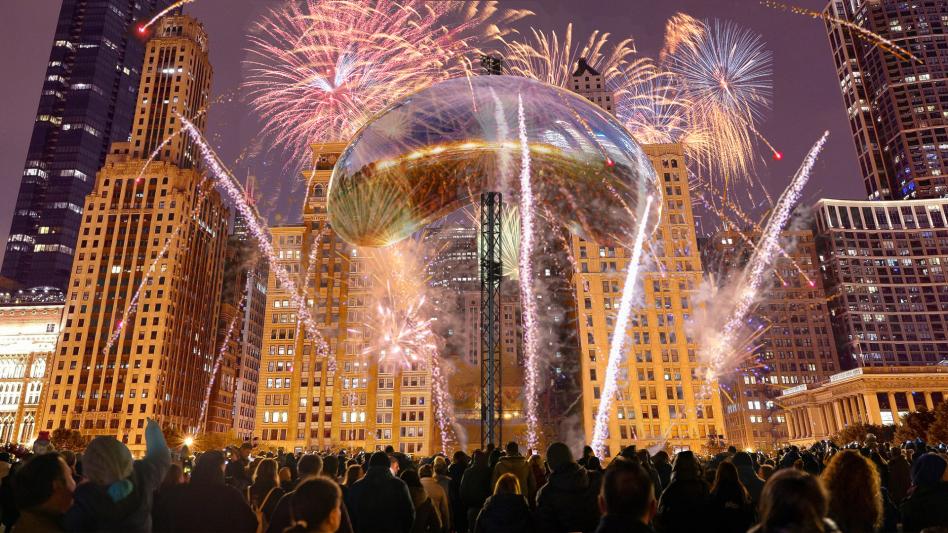 Millennium Park — Following two years away, the traditional Bean drop celebration was back in full force last night with Chicagoans ringing in the New Year by watching the 110 ton stainless steel sculpture drop 300 feet and explode into fragments.

“What better opportunity to contemplate how I’ve been doing the past couple years by watching my own reflection fall to the ground and shatter into a thousand pieces,” said reveler Maria Flint, 25. “And as long as you’re around 20 rows back from the impact point it’s perfectly safe.”

The free to all event is not without its controversy however, with some calling into question the costs associated with destroying the Bean every year.

“I sure didn’t miss this,” said Anish Kapoor, 68, a man we caught up with who was sweeping up with shards of the sculpture. “I keep telling them it’s not meant to be dropped, but they call me a nerd and drop it anyway. Then I have to stay overnight and rebuild it.“

“I was kind of ruined after I lost all my Vantablack in a room I painted in Vantablack. Stupid, stupid Anish!”

City officials do recognize the need to cut costs however and have announced that next year they’re going to scale back and just do a huge bucket dump like they have at water parks, but with au jus. 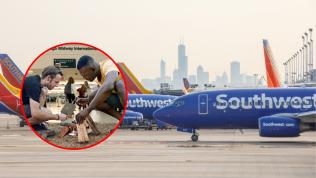