Left Unchecked, Red Line Expansions Could Spread All Over City By Mid-2040s, Providing Dangerous Levels Of Interconnectedness And Convenience 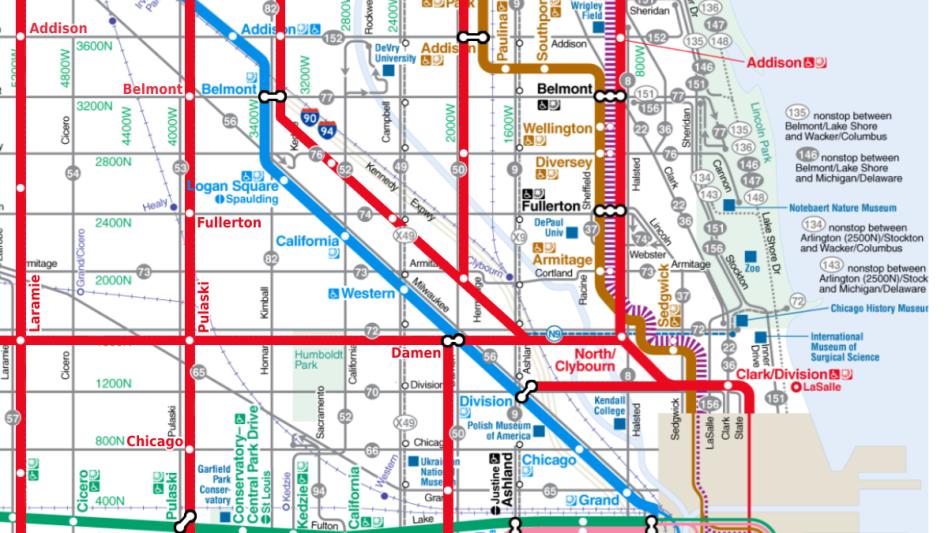 CHICAGO — With the construction of the Red-Purple Bypass at Belmont Station well underway and further expansions to the South Side of Chicago coming soon, according to the CTA, experts are beginning to worry that left unchecked, these Red Line improvements could spread all over the city by the mid-2040s, offering dangerous levels of interconnectedness and convenience to residents.

“Currently, Chicago is unique in that it has one really small strip of convenient transit close to the lakefront,” explained Judee LaMott, 37, an amateur train enthusiast and Sterling Bay development partner, “with massive swathes of transportation deserts everywhere else. This makes getting an apartment close to transit feel ‘special,’ and punishes what we call ‘low earners’ who don’t make enough money to rent or own this hypercompetitive housing out of these areas.”

“These Red Line expansions on their own might seem harmless, but they put us on a dangerous path to becoming more like a European city with a robust transit infrastructure,” LaMott continued. “The more trains and train lines you add, the more feasible it becomes to rent an apartment cheaply somewhere not in Lakeview while still enjoying a similar commute of someone who makes six figures and lives in an ugly white-walled prefab they’re going to sell at a loss in order to move to Evanston in five years.”

But it’s not just property developers who could be feeling the burn when more expansions come, it’s also people who moved out of the city to get really rich and then moved back in when they managed to get a nice job.

“I’m about to help create the next financial crash,” he said, “and I’ve earned the right to scurry around with my shoulders stooped like a pathetic little rat from the Morgan Green Line station to my ugly condo in case anyone tries to talk to me. I paid a lot of money for my unearned feelings of hostility and fear, and I’ll be damned if I let some CTA expansions give me more options in where I can choose to live and make a community.”

“If these sick freaks have their way,” he concluded, “we’d be building an Outer Loop to connect the North Side and the West Side of the city. And what then? Building some kind of moon elevator? Convenient transnational high speed rail? Don’t make me laugh.”