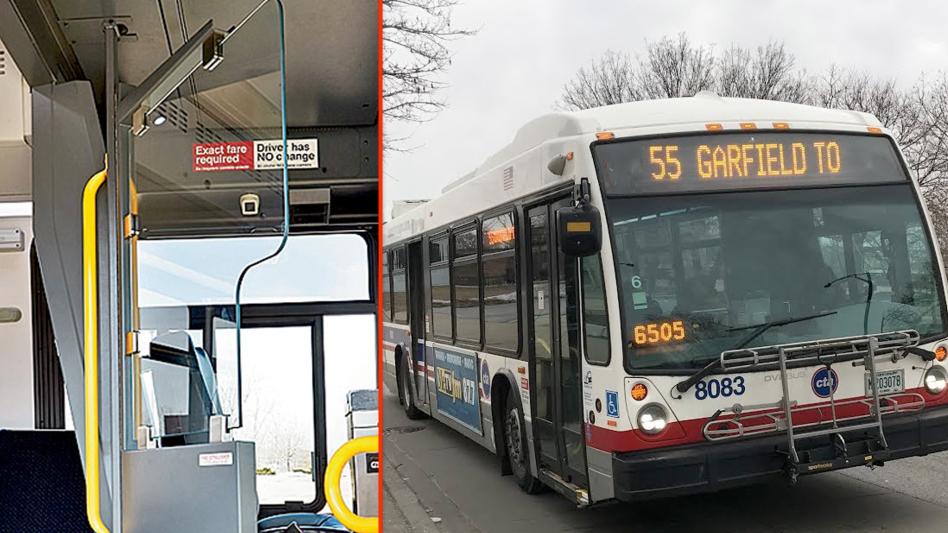 AVONDALE – What began as a typical Tuesday morning commute on the eastbound 55 bus quickly spiraled into a four-wheeled rectangle of crippling uncertainty as the Bus Driver just opened the giant plexiglass door for some reason.

“It started out like any other day for me,” said Jord Anderson-Faah, 25, “I was on my way to work, watching “WatchMojo Top 10 Sexiest Attorney’s General”. That’s when we got to Western and the bus just stopped dead in its tracks. Now that the driver opened that giant plexiglass door, we’re all here just anxiously waiting for what happens next.”

“When I lived through the height of the Cold War, I thought I knew what suspense felt like.” said Donna Marlzinski, 66, while holding a box of loose radishes, “But when the bus stopped moving and that giant plexiglass door opened, the feeling of suspense washed over me like afterbirth on a midwife.”

According to the CTA, 1 out of roughly 428 buses annually have their routes marred by issues that result in the driver opening up their giant plexiglass door. Data like this suggests that Chicago commuters all across the city can often rest assured knowing that their drivers will more than likely remain sealed into their chamber like Christ in his tomb on Good Friday.

But for Jord, Donna and many other riders, this was not the case, as a harmless morning commute has become drenched in debilitating anxiety. Now all they can do is wait as the bus remains motionless and the giant plexiglass door that harbors the driver remains ajar.

While the feeling of dread amongst the group was palpable, they weren’t short on theories as to how they ended up here in the first place, or possible solutions to get them moving again.

“We don’t know if they simply ran out of gas, or maybe something went wrong with the engine. We just don’t know!” said Jord, distressed. “All I know is the plexiglass door that encases the driver is gaped wide open, and I’m on the verge of having a panic attack!”

“Did they forget to feed the tires?” asked Donna. “I know that tires can get pretty hungry if you don’t feed them. I got these Malaga radishes that I was going to give to the CEO of Febreze, but I can always spare some for the big hungry tires. Whatever it is, I just want answers!”

Sources say that after an agonizing stretch of sporadic engine revving and the back doors repeatedly opening and closing, tensions only continued to escalate as the driver was seen finally emerging from the bus to make a panicked call on a cellphone.