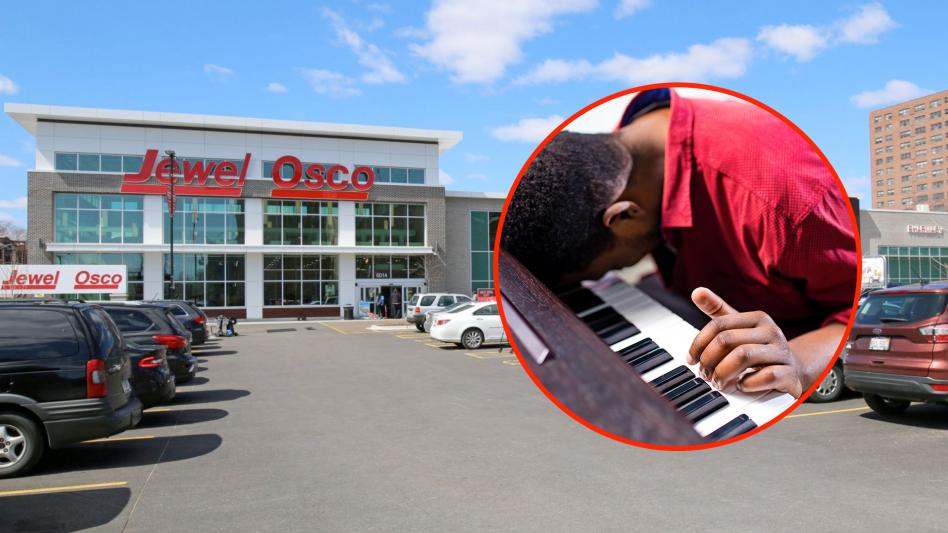 “Mariano’s is famous for their customer experience,” said Paul Peterson, 45, a spokesman for the Kroger Imperium, “they’re not just there to pick up staples like eggs or beer, they’re there for a leisurely, old world market experience. To pick up a glass of wine at the bar and maybe take in some light jazz as they stroll through the bread aisle. We intend to extend this same vibe to Jewel Osco, and that’s going to require a lot of jazz trios who can lay down a mellow groove for people to pick out produce to.”

With around 190 stores in the Chicago area, experts warn that our city’s limited supply of jazz trios could be overworked by any effort to bring the shopping experience of Mariano’s to Jewel.

“Our city has seen a steady decline in boppin’ jazz trios since the heyday of King Oliver and The Chicago Style in the 1920’s,” said Robert “Boots Daddy” Field, 68, a musical historian and local jazz trombonist. “With our current population of trios we’d be unable to meet the demand of two ‘fancy’ grocery chains. There’s only so many people in this city who know how to play slow, jazzy covers of popular music and show tunes!”

According to Boots Daddy, any effort to incorporate Mariano’s shopping experience into Jewel could be disastrous for Chicago’s trio population.

“It’s just not the right setting for jazz,” said Boots Daddy, “No offense to Jewel or Osco, but a Mariano’s is a better setting for a light jazz. People are drinking white wine, there’s take-away sushi, it’s just a more ‘light jazz’ place. These are performers used to playing receptions, small coffee shops, art gallery openings. Where is a trio even supposed to play in a Jewel? Next to the taco dips?”

With the deal between Kroger and Albertsons likely to go through because fuck antitrust laws, changes are likely to come to Jewels and Marianos around the city. With the possibility of a sudden increase in grocery gigs, the city’s jazz trios are bracing themselves.

“To meet the demand we’re trying to follow the CTA’s lead and quickly train a new generation of jazz trios,” said Vincent “Magic Hands” Cardison, 58, head of recruitment for the Jazz Trio Authority. “The JTA is reaching out to people who make soft rock cover videos for Tik Tok, sensitive singer-songerwriter acoustic guitarists, and kids who are taking band class too seriously in High School. The sort of people who might form a jazz trio one day. We’re just getting them a little push in the right direction. If that fails, we might have to call upon our brothers in Ska, but they’re going to have to really tone it down for the Mariano’s crowd.”