"Hot" Couture: These Trend-Setters Plan On Wearing Their Parkas Until June 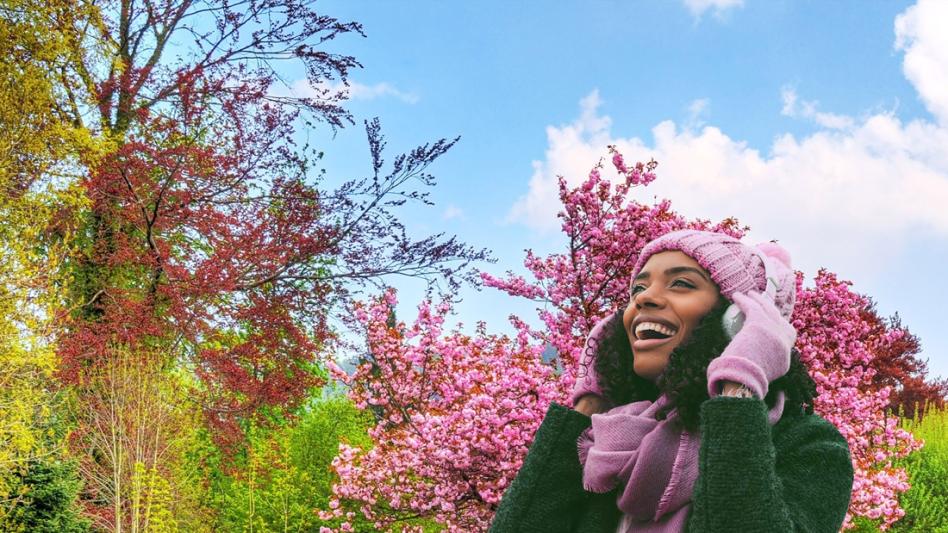 ROSCOE VILLAGE—Despite temperatures approaching the 50s and into the 60s in coming weeks, Chicagoland resident Aimee Dresden, 31, has announced that she plans to wear her North Face® parka until June, “just to be safe.”

“It’s not that I don’t trust the forecast,” Dresden said as she pulled on a thick wool fisherman sweater in advance of donning her musty, fart-filled black Gotham II parka from The North Face® that’s seen considerable action since the leaves started turning back in October, “it’s just—well you know what they say: ‘if you don’t like the weather in Chicago, just wait 15 minutes!’ It pays to be prepared.”

“I can’t say I’m surprised,” commented Dresden’s roommate Nadia Plunkett, 29. “I went to college with Aimee and she was notorious for busting out those L.L. Bean Duck Boots the minute the forecast called for precipitation of any kind. And she was always pairing it with these massive socks, too—I have no idea how she’s not like, fatally dehydrated at all times.”

“...I have poor circulation,” Dresden responded.

As idiosyncratic as Dresden’s fashion choice may appear to some, other Chicago residents have insisted that they too intend to wait out the Snow Times in their winter wear until they’re certain the biting cold of the Midwest is behind them.

“I’m from the West Coast,” explains Peter Bulgare, 24, who was born in Sacramento and moved to Madison, WI when he was 3, “so I’m just really not equipped to deal with these Polar Vortices and whatnot.” Bulgare plans to wear his graphite-colored Canada Goose Chilliwack Bomber jacket until late August at minimum, but acknowledged there was also a financial motivation as well.

“I paid $825 plus tax for this thing,” he said, “and I’ll be damned if everyone isn’t made to appreciate the fact that it has real coyote fur on it.”

These fashionistas may have their reasons, but Roland Tremaine, 45, Executive Director for the Chicago Fund for Layering Education, thinks it may be as simple as not knowing there’s another way.

“A lot of people grow up under the simple binary of ‘when it’s cold, you wear a coat, and when it’s warm you don’t’,” he says. “And that just doesn’t fly in Chicago. You need a winter coat, sure, but it’s not that simple. You need a light heavy jacket for temperatures above 40 but below 50, a heavy light jacket for temps above 50 but not higher than 65, a light light jacket for windy days above 65, and you need a ‘fashion’ jacket as well for when you go into Wicker Park or the West Loop.