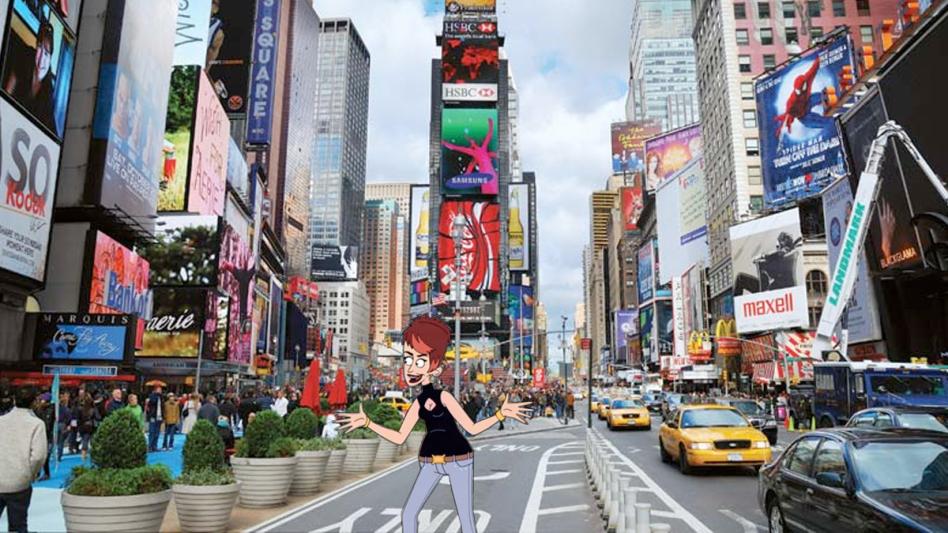 “It’s been real, Chi-town,” said titular Chicago Party Aunt Diane Dunbrowski in a series of tweets sandwiched between posts inviting local weather reporter Tom Skilling to sleep with her and about how the best energy drink is a Heileman’s Old Style tall boy, “but like a plane at O’Hare, I gotta fly.”

Chicago Party Aunt started as a Twitter account in 2016, and was picked up for adaptation by Netflix in 2021, hoping to tap into a Midwest market where they heard people will only laugh if jokes reference their local grocery store chains.

“We were impressed at how the first season of Chicago Party Aunt went,” said Ted Newhampshire, 45, a senior programming director at Netflix. “People — and the people they’ve given their passwords to — definitely watched this show. We’re still not 100% sure how to calculate our ratings, but I can say that between 1000 to 100 billion people watched this show. Maybe every human on Earth. That’s pretty good.”

As many Chicago-based comedic figures have learned, finding success means you immediately need to move away from the city.

“Yeah I’m not surprised,” said Ben O’Neill, 38, a local comedian, according to the “works at” section on his Facebook. “People in this city are hungry for opportunity. Everyone’s all ‘Chicago is the best city in the world’ till they get on Netflix, then they move away and don’t even tell you they don’t want to be on your improv team anymore. I wish Chicago Party Aunt the best, but don’t forget that when you made jokes referencing what it’s like to shop at Jewel-Osco, we were the ones laughing first.”

“I’m excited, though, New York is a bigger market, there’s a lot more culture touchstones for me riff on: Statue of Liberty, egg creams, foldin’ up yer pizza, Broadway, boroughs, chopped cheese, bodegas, bein’ rude to strangers for no reason, Guliani, L train, Jay Z & Beyonce, etc. Probably not gonna do too much 9/11 stuff, but if I do I’ll make it respectful, but still some sort of double entendre.”

“Honestly the thing I’m most excited for is gaining access to so much ‘I’m (blank)in’ here’ material.”

As of press time, Diane announced she would also be changing her last name to either Dunbrini or Dunberg, depending on which tested better with audiences.